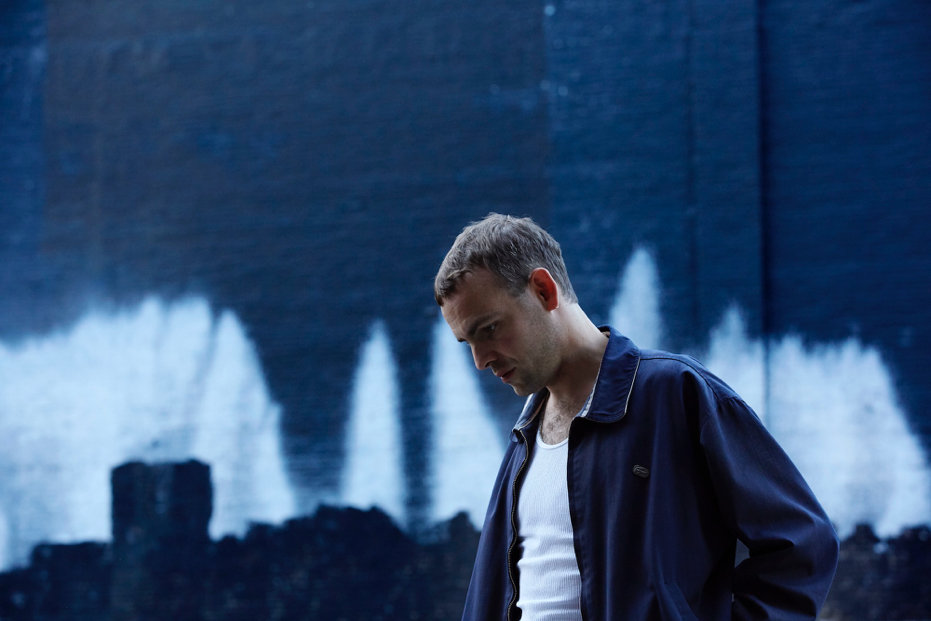 Listen to ‘Feel Nothing’ here:
https://www.youtube.com/watch?v=4zJbdGmRGk0

Amen Dunes (aka the project of Damon McMahon) returns with ‘Feel Nothing’, a powerful and honest first statement since the release of 2018’s beloved Freedom, and his debut release with Sub Pop. Recorded in Los Angeles with co-producer Ariel Rechtshaid and mixed by Craig Silvey, ‘Feel Nothing’ begins with McMahon’s unmistakable voice chanting “Kingdom, kingdom, kingdom, kingdom, kingdom // be a prophet” until the Sleaford Mods rhythm drops and McMahon continues “Every time I hear a story // Got no good from it.” The song, which features synths by Freedom-collaborator Panoram, gradually introduces the rhythm-heavy next chapter in the Amen Dunes’ sound, before a duet by Sleaford Mods’ Jason Williamson and McMahon carries the song out. Where Freedom was “[Amen Dunes’] euphoric breakthrough … silvery and romantic, like a hallucination of the classic-rock songbook” (Pitchfork 8.6 ‘Best New Music’), ‘Feel Nothing’ is a bold reflection on resistance, and a step further in the intentional reimagining of the world of Amen Dunes.

Every time I hear a story
Got no good from it
Can’t change the situation
When everything’s the same
Still in love, just a little
Aww my mind forgets
You stole that piece from the devil
But you know me, I’d do the same

Get everyone off my back
You can gossip, but I don’t care
I headed off one day without even talking,
and I got lost from there
In the middle of a show I break down, yeah
Can’t remember what to say
Can’t shake this ugly feeling, baby, but it’s not lasting
He was thinking of God, when he begged them to stop
Is there someone up there?
You will never know she said

Come right out and say it
I’ve lived enough to sing it
Come on, show em what you know
You’re gonna reap just what you sow

Get your opinions off my back
I said I’m going up the hill
When winter comes I will get things done
Start doing what I say
See the fires off in the distance
The little goddess said
We may not win this one, but I predict it, son
You might be a prophet
There is no way to stop our big stone love
Keep going up the mountain, yeah
From the mouth don’t come a kingdom

“A superb record, it’s one that deserves the widest possible audience”
8/10 Clash

“Damon McMahon catches a wave for his fifth, and best, album”
4/5 Mojo

“After years of honing a sound unlike any other, Damon McMahon has crafted his best work yet”
HUCK

“An album of immense integrity, defiance and beauty”
The Quietus

“[Amen Dunes] has a striking gift for articulation”
GoldFlakePaint

“His best album yet”
Notion Magazine