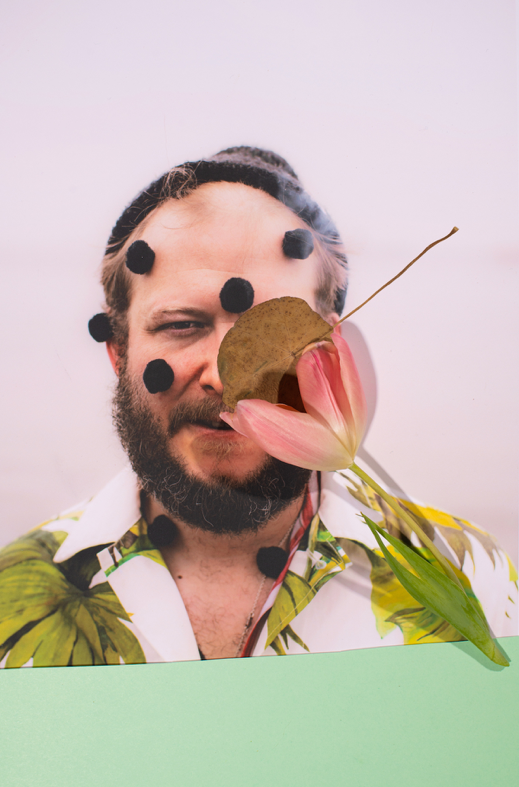 OFF THE BACK OF HEADLINE SHOW AT ALL POINTS EAST YESTERDAY NORTH AMERICAN TOUR EXPANDS WITH SELECT DATE SUPPORT FROM INDIGO GIRLS, SHARON VAN ETTEN, FEIST AND YO LA TENGO

Watch the video for ‘U (Man Like)’ here:
https://www.youtube.com/watch?v=Hs5rXRPC0rc

“This project began with a single person, but throughout the last 11 years, the identity of Bon Iver has bloomed and can only be defined by the faces in the ever growing family we are.” – JV22

Off the back of the headline All Points East show in London yesterday, Bon Iver have also announced a new slate of North American tour dates for September and October, including Barclays Center in Brooklyn, The Forum in Los Angeles, and more detailed below. The larger scale of touring reflects the growing community around the band in both recording and live performance and invites the audience to gather for an exciting new production. To further the growing community, Jenn Wasner, of Wye Oak and Flock of Dimes, will join Justin Vernon, Sean Carey, Matthew McCaughan, Michael Lewis, and Andrew Fitzpatrick to form the Bon Iver live band. Feist, Indigo Girls, Sharon Van Etten, and Yo La Tengo will support select dates.