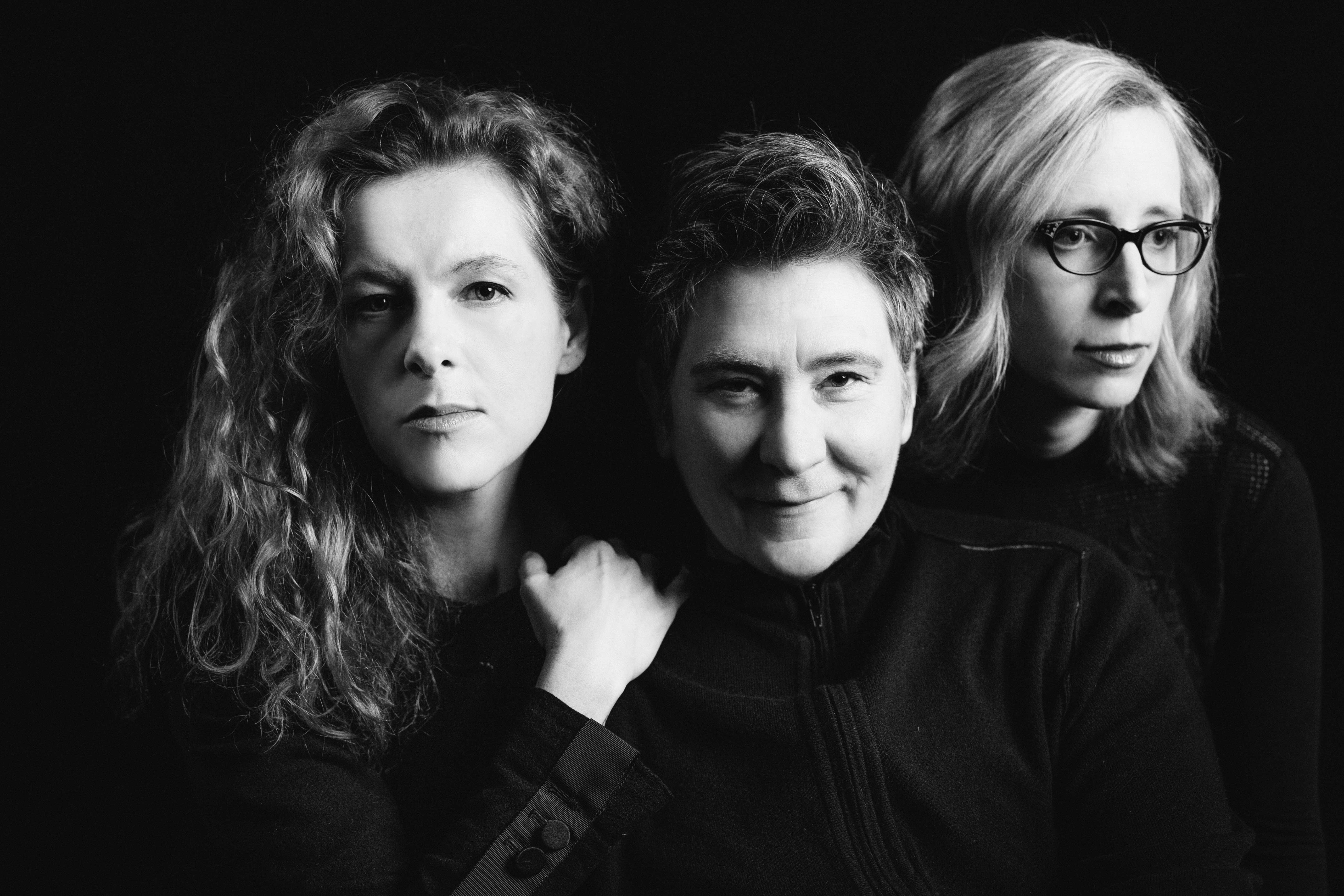 Listen to ‘Atomic Number’ here:
via YouTube | via SoundCloud

Several years ago k.d. lang sent an email to Neko Case and Laura Veirs on a whim. It read simply: “I think we should make a record together.” Though the three musicians were barely more than acquaintances, “Laura and I both responded immediately,” recalls Case. “There was no question.”

But now there is an answer. case/lang/veirs, a new album by three phenomenal, self-driven artists will be released 17 June 2016 via ANTI-, with an extensive North American tour to follow. case/lang/veirs features fourteen new, original songs written by the artists over a period of two-and-a-half years. It was recorded in Portland, OR where lang and Veirs both live, and produced by Tucker Martine with the group. Sessions commenced in lang’s loft with a view of Mount St. Helens, and in Veirs’ dining room and backyard studio.

Full of stunning harmonies and spellbinding rhythms, case/lang/veirs draws inspiration from alluring, mysterious subjects: a supermoon, the tumbledown story of ’70s singer Judee Sill, and the “best kept secret” in Silver Lake, to name but three.

case/lang/veirs will tour extensively this summer across North America. Additional dates will be announced soon.

Reviewing her recent, career-spanning boxed set Truckdriver, Gladiator, Mule, Uncut called Neko Case “one of the greatest voices of the modern era.” Along the way she has earned three Grammy nominations, cracked the Top 5 of the Billboard 200, and lent her voice to a range of projects, from The Hunger Games OST to HBO’s Vinyl.

Platinum-selling, four-time Grammy winner k.d. lang is a genre unto herself, unapologetically blurring the lines between country, punk, jazz and beyond. No stranger to collaboration, she has recorded in the past with everyone fromLoretta Lynn and Kitty Wells, to Elton John and Tony Bennett who declared her “the best singer of her generation.”

Laura Veirs has drawn on an abiding love of classic country and folk music and a poet’s eye for detail to build a singular catalog that ranges from a children’s record to a film soundtrack and more. Called “elemental” byPitchfork, her 2013 album Warp and Weft was something of a predecessor tocase/lang/veirs, featuring contributions from both Case and lang. 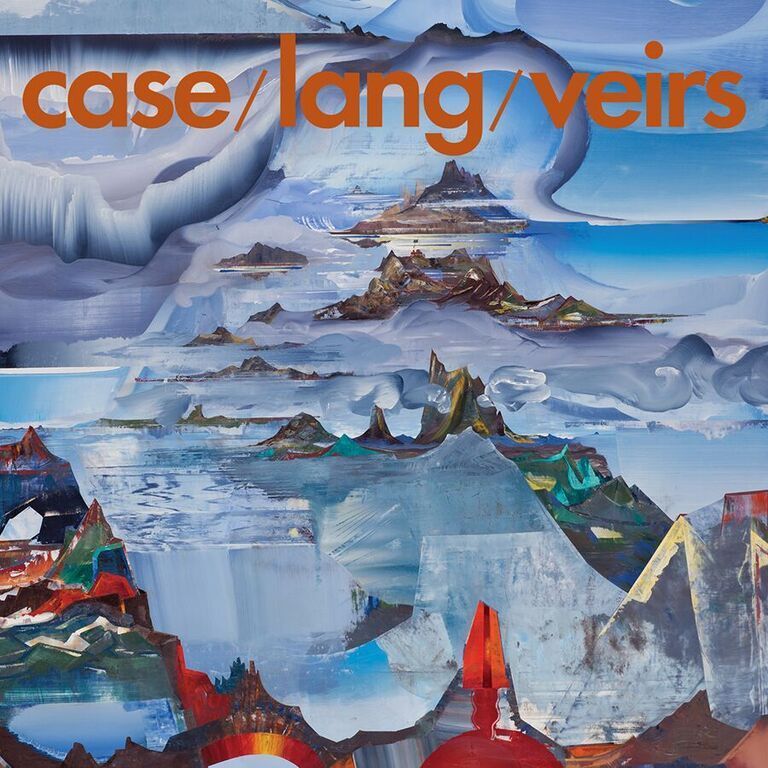