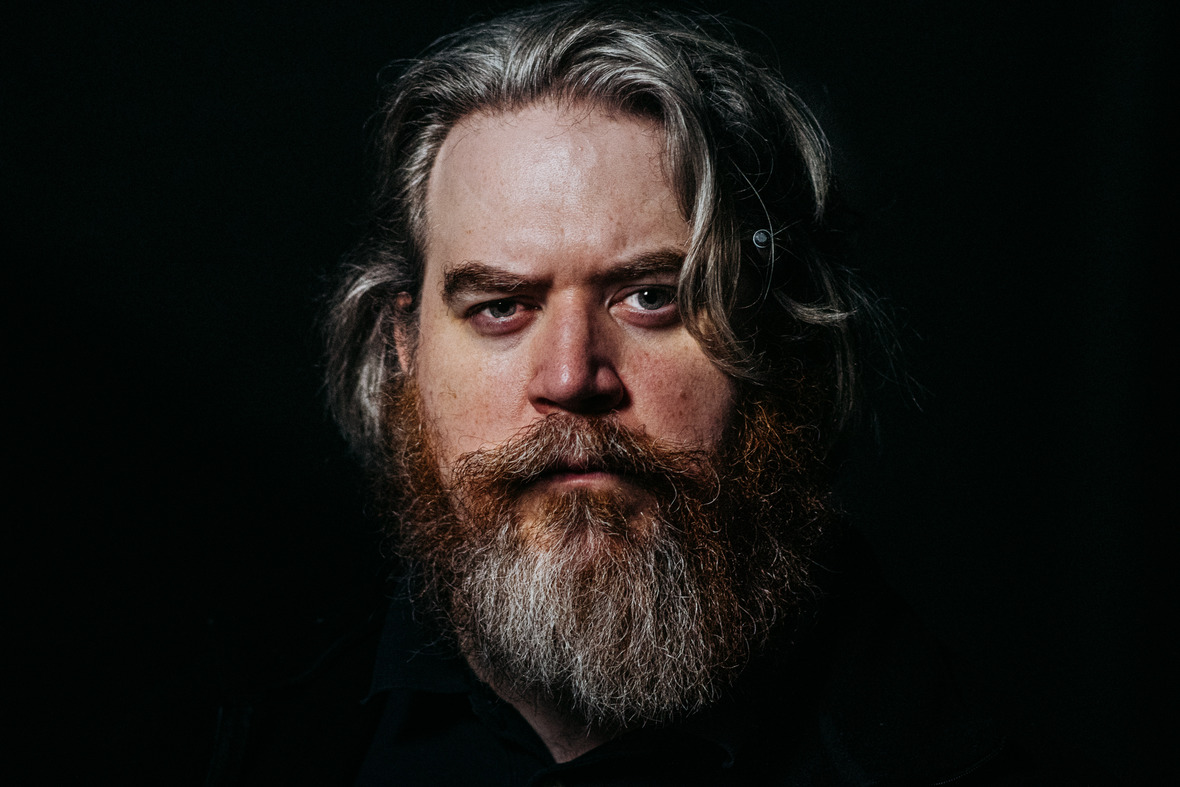 DANIEL KNOX ANNOUNCES NEW ALBUM WON’T YOU TAKE ME WITH YOU, OUT 15 JANUARY VIA HIS OWN LABEL H.P. JOHNSON PRESENTS

’Listen to ‘Fool In The Heart’ here:
https://www.youtube.com/watch?v=OSRjD7-eHik

Daniel Knox has today announced his fifth studio album Won’t You Take Me With You will be released 15 January via his own label, H.P. Johnson Presents. The album follows up his critically acclaimed 2018 album Chasescene. Along with the announcement he has also shared lead single ‘Fool In The Heart’.

What follows is a list of just a few of the locations where the songs on Won’t You Take Me With You take place:

– A Chicago alleyway where he snuck into a building at night but got stuck inside.
– Late at night, well off the beaten path in Washington Park, unknowingly watched by a laughing, smoking stranger.
– A run-down mall, once resplendent and now forgotten.
– A hotel in Knoxville, Tennessee where a miracle took place.
– Driving along the highway trying to decide whether or not he wanted to crash.

Knox’s music has always been filled with wormholes and stories. Characters and places that exist on the fringes of imagination and reality populate his songs – seemingly unobserved. There’s always been a feeling in Knox’s music that these stories are connected, and on this new record it begins to become clear how. “Every song on Won’t You Take Me With You has a trap door that leads to one or more other songs on the record,” says Knox, but if you look a little deeper, these trapdoors also dip in and out of the mythology that makes up his entire back-catalogue. To put it in Daniel’s words, “I wanted the songs to stand apart but still hold hands. It was important to me that these songs all know each other, but not necessarily live in the same time and place.” As a result, the reality begins to reveal itself that these places and these stories only ever fed back to one man – Daniel Knox.

Won’t You Take Me With You is a record that spans Knox’s back-catalogue, loosely tying together all these stories and unlocking their links to the man who tells them. Written and recorded quickly and instinctively in a way that Knox never has before, all the things that make Knox such a unique songwriter come together more assuredly than ever. The humour and longing of Disaster and Evryman For Himself are more assured. The mysteries of Daniel Knox and his recent mini-album I Had A Wonderful Time remain unsolved, but are in clearer focus. The rage lurking at the fringes of Chasescene has made way for something like acceptance. Sonically too, this is Knox at his most accessible and assured – the unconventional beauty of his piano style fitting perfectly with long dream-like stretches of synthesizers while Knox’s rich baritone buries deeper within the music. Won’t You Take Me With You exists as a line in the sand and a turning point, a perfect entry point into looking back on a fascinating career while at the same time the moment to strap in for whatever is to come.

Pre-order Won’t You Take Me With You here:
https://danielknox.tmstor.es/cart/product.php?id=72451

Won’t You Take Me With You tracklist:

“A journey of sublime disaster and misfortune”
8.5/10 The Line of Best Fit

“Chasescene confirms Knox as a master storyteller, and is a record to settle into on dark nights”
4/5 The Observer

“An album of uneasy-listening beauty, confident enough to take its time while rewarding you for investing yours”
4/5 Record Collector

“A quite phenomenal album”
5/5 Narc