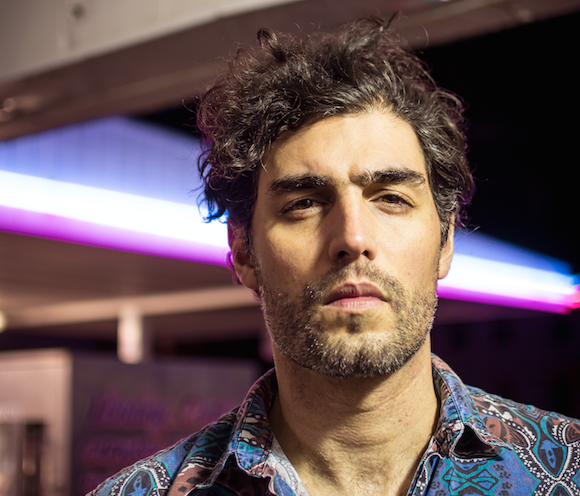 Daughn Gibson of Carlisle, PA is possessed of a singular and strange vision. Carnation, his third album, is the latest exhilarating and dark embodiment of that vision. “In distinction from my other records, I think this has a sense of malign opulence,” says Gibson. “That is to say, darker and more elegant and sophisticated than my previous outings. If All Hell was candy, and Me Moangourmet beef jerky, then Carnation is delicious melon.” Carnation pulls apart the country elements that shaped his previous records, and reassembles them with ambient colours and a deeper sensuality that form a highly cohesive eleven-track record.

Carnation is a high-wire balancing act – sexual at times, but also emotionally intense and comforting in others. The album features Daughn’s strongest and boldest songwriting yet, with lyrical subject matter that shares a fictional kinship with writers Raymond Carver and Donald Ray Pollock. On ‘Daddy I Cut My Hair’, a young man recently released from a mental health facility desperately searches for sexual intimacy. ‘A Rope Ain’t Enough’ follows the story of an ambivalent man suddenly awaking to the disease of masculinity, and formulating a plan to eradicate it. ‘It Wants Everything’ is written from the point of view of a drunk and belligerent “jester of circumstance”. Then there’s the addictive lead single, ‘Shatter You Through’, which happens to detail a moment of peaceful sleep broken by the alarm clock toll of dread and sadness, but proves to be one hell of an ear worm at the same time.

With every twist and turn, there’s a hard-hitting narrative to be found from a storyteller who is at the top of his game – Gibson’s songs thrillingly evoke the themes of and pay homage to filmic heavyweights such as Tim Burton, Pier Paulo Pasolini and John Waters. Furthermore, Gibson co-produced the record with Randall Dunn (Earth, Sunn O))), Tim Hecker), citing his knack for textured mixes and sense of pagan weight as catalysts for their collaboration. Ultimately, Carnation plays out like a venn diagram of forward-thinking literary voices, macabre cinematic styles and what Gibson refers to obliquely as the “chaos of circumstance” – his majestic pop simmering in the middle.

Pre-orders of Carnation are available through iTunes. A Loser Edition on white, black and blue swirl-colored vinyl will be available from independent record stores (while supplies last). 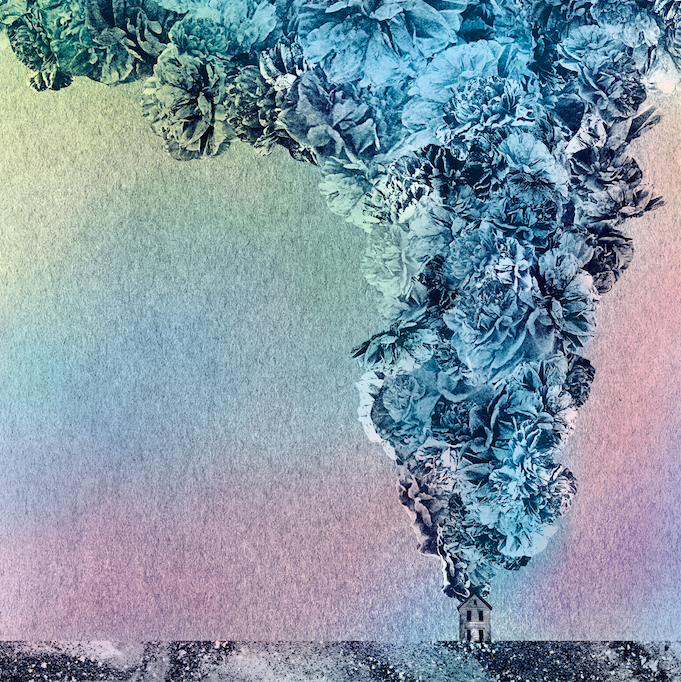 Praise for Me Moan:

‘Me Moan is a remarkable record that takes a genre rooted in formulae and clichés – country – and spins it into something fresh, compelling and edgy’
9/10 Drowned in Sound

‘Traditionally, country music and club-derived electronics make for awkward bedfellows, but it’s a testament to the strength of Gibson’s strange vision that Me Moan might well become a touchstone of modern-day Americana’
8/10 Uncut

‘The desolate blend of despair and deep, deep affection is unlike anything I’ve ever encountered in pop’
4/5 The Independent