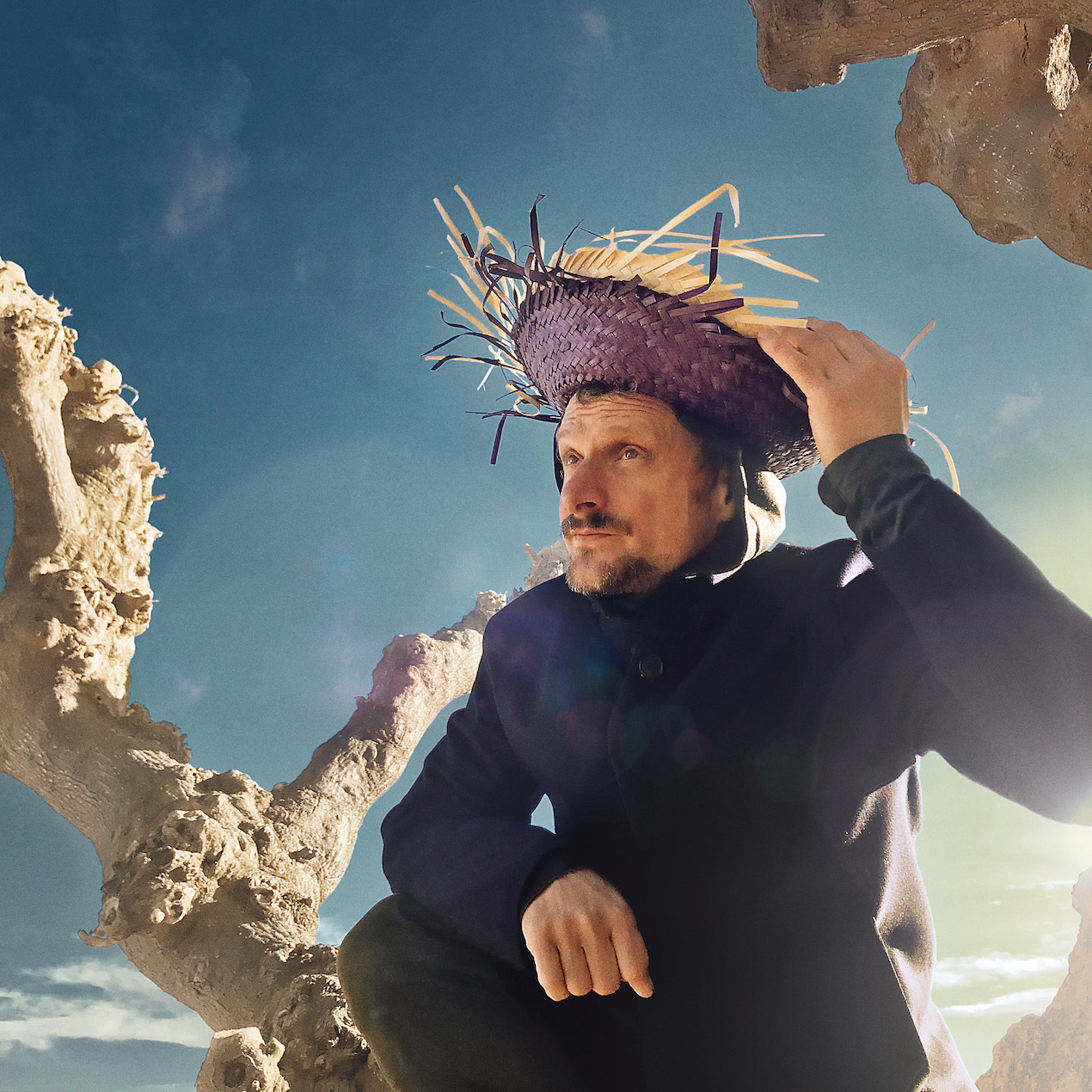 DJ Koze has announced the release of his new album, Knock Knock, out 4 May via Pampa Records. Along with the announcement comes first single ‘Seeing Aliens’ and its B-side and non-album track ‘Nein König Nein’ both of which are available to stream now.

Like all DJ Koze records, Knock Knock exists outside of trend and influence. In fact, Knock Knock is a step further beyond: absolutely every single thing here, from grooves to voices to handclaps, is otherworldly and unique. Which is not to say it is utter alien abstraction. There is still disco, there is still soul, there is still techno, there is still hip hop, there is still psychedelia – there are even wafts of easy listening and lost crackly thrift store record memories – but though it may sound familiar, it never does what your brain thinks it’s going to do.

More than ever before on Koze’s records, there are fascinating, individualist and well-known voices throughout Knock Knock. Each of them is rendered strange, drawn into a different reality. Bon Iver‘s ghostly hymnals on ‘Bonfire’ are very recognisably his own, but the way they twist and merge with synthetic sounds until choir and computer are writhing around one another in bliss are something else. The ever-unique Róisín Murphy, on two stunning tracks, becomes a cyborg funk diva. Speech from Arrested Development delivers luscious and lazy R&B-funk on ‘Colors of Autumn’, but Koze’s warping bass, dubwise echo and alien nature sounds take it to an alternate-dimension tropical landscape. Kurt Wagner of Lambchop is a vocoder bohemian, Sophia Kennedy is a sci-fi Weimar cabaret star and José González is a holographic projection from an old film of the South Sea Islands. On it goes, nothing is real, everyone is an inhabitant of Koze-world.

And that’s what is crucial here. Koze is a world-maker, Knock Knock is far and away his greatest statement of that. You don’t get to choose how you hear his music – you enter his world or you don’t, that’s it. And that’s why individual influences as demonstrated so strikingly in his DJ-Kicks mix in 2015 right up to the disco and pop leanings of his Extended Disco Version of Låpsley’s ‘Operator’, a track that you couldn’t move for in the summer of 2016, are so pertinent. Knock Knock is an album that came together slowly and steadily, his working processes arcane and mysterious in their steady accumulation of sound and inspiration. It’s so complete and bursting with detail and consistency in every way that you’d swear it was meticulously planned (but there was no master plan) to create a definitive artifact: the record itself decided when it was ready. And now it is ready, the most perfectly constructed portal into that other world, you had better be ready too!