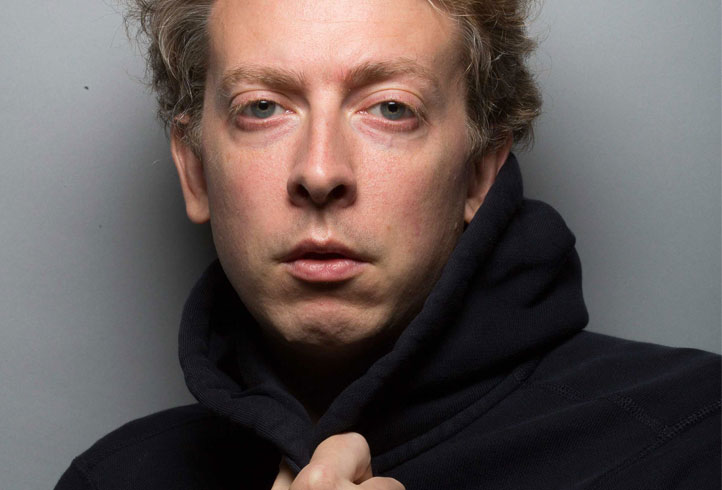 DM Stith has announced Pigeonheart, the follow-up to his critically acclaimed 2009 debut album Heavy Ghost. Out 29th July 2016 via his own Octaves / Outset Recordings, the announcement comes alongside new single ‘War Machine‘ – a track of animalistic rhythms, intricate guitar lines and idiosyncratic electronics that brims with tension and brilliantly ushers in Stith’s new phase.

During the intervening years, Stith spent a great deal of time on the road. He toured the United States and Europe on his own opening for Julia Holter and Yann Tiersen, he was part of Sufjan Stevens‘ Age of Adz live band and a front man to the collaborative project The Revival Hour. Yet in his own time, Stith still managed to generate several albums’ worth of material, and with the help of Ben Hillier (Blur, Nadine Shah) the release of his second studio album Pigeonheart has finally come to fruition.

Even though Pigeonheart picks up right from where the high level of artistry established by Stith’s debut album Heavy Ghost left off, it also signals an exciting new era for him. On the album, Stith introduces modular synthesizers and drum machines into his ornate world, and there’s an artful tension to the album that is brought out by deep canyons of bass, electronic static, and vibrations of hammering heartbeats as the lyrics explore themes of identity, the obsessive mind and the nature of memory.

If Heavy Ghost was invested in the power of catharsis and exorcism, Pigeonheart is engrossed with the ideas of transmutation and transfiguration. Most of the songs on the album begin with a question or unanswerable declaration that is then expounded upon musically. Only at one point does Stith remind us: “Don’t ask questions to which you know the answers.” Whatever the answers are, Stith’s sheer determinism is evident in every song, revealing a musician who has matured and learned to be comfortable with ambiguity and unanswered questions.

Pigeonheart is out 29th July 2016 via Octaves / Outset Recordings. 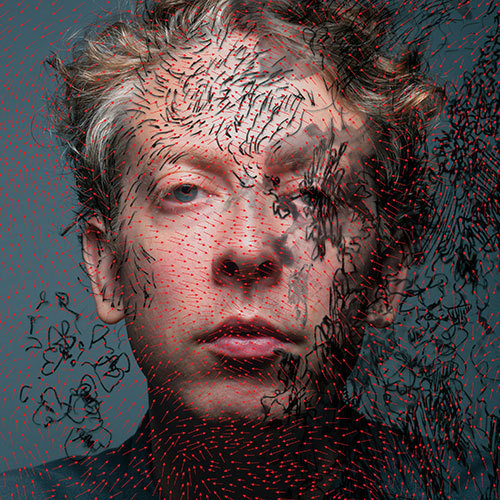 “His debut album is extraordinary”
4/5 Q

“An uplifting, beautifully addictive cacophony like nothing you’ve heard before”
The Observer

“An undeniable talent”
4/5 The Guardian

“A brave and fascinating piece of work”
Sunday Times