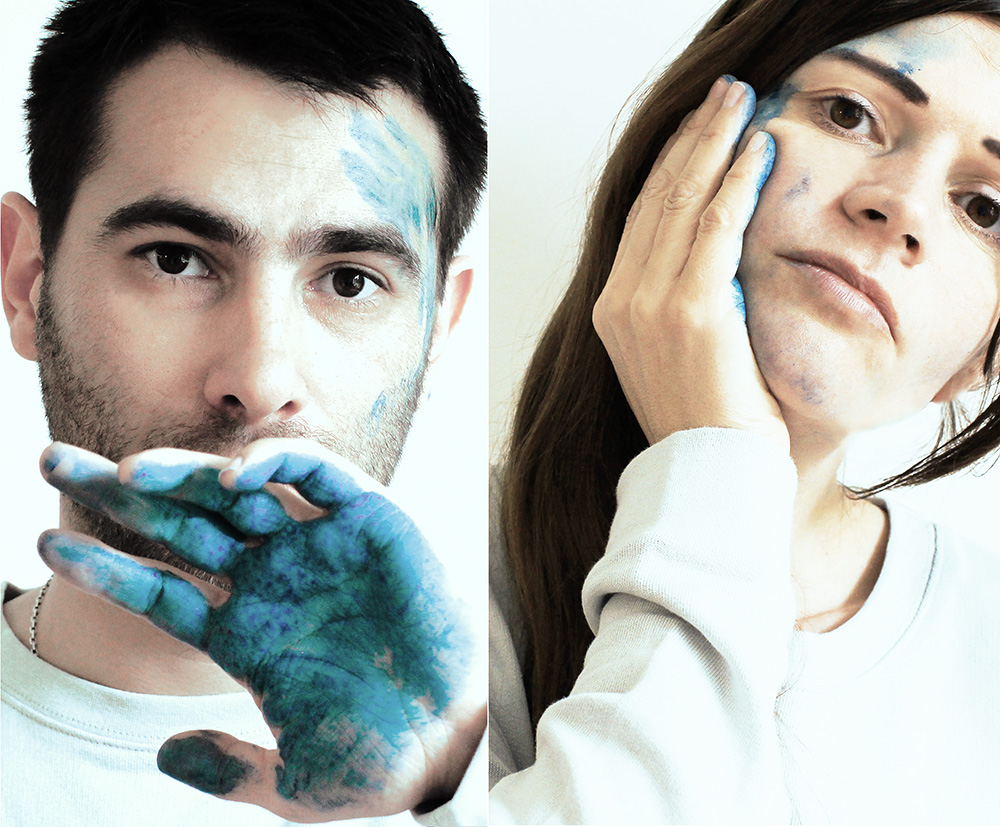 Listen to ‘Dial Me In here:
https://soundcloud.com/dfa-records/factory-floor-dial-me-in-1/

Factory Floor return in 2016 with 25 25, their second album for DFA and the follow up to their hugely acclaimed 2013 self-titled debut. With their music stripped to a mesmerising dance of percussion, fragmented voice and melody, 25 25 captures the next vital stage in the evolution of one of the UK’s most restless and exploratory groups. Today the band share ‘Dial Me In‘, the album’s lead single that is available now on a limited 12″.

Following the release of their debut album Factory Floor in 2013, the band – consisting of Nik Void and Gabriel Gurnsey – slimmed down to a duo. Having already boiled the scorched textures of their early singles down into their debut’s hallucinatory club-not-club stomp, they both seized the opportunity to voyage further along the pathway, mixing the album with razor-sharp precision via David Wrench (FKA Twigs, Caribou).

Inspired by playing a growing number of late night club shows, the pair’s music gradually evolved into the sound captured on their second album and in their current live incarnation: a stark, ultra-minimalist and eerily soulful dancefloor pulse, yet one that still bears Factory Floor’s unmistakable hallmarks of hypnotic repetition and jagged, punkish intensity.

Speaking of ‘Dial Me In’, Void says: “Being openly progressive has always been the Factory Floor way, be it via improvisational live shows, early Blast First releases, DFA reworks, or open studio collaborations and residencies.
‘Dial Me In’ was the first track Gabe and I wrote together for this record. At this time we were both exploring new set ups – some unfamiliar gear like modular systems, as well as various machines combined with regular old stuff like my Roland sampler, live drums and effected live vocals.

Our shows between 2014-2015 where steadily moving towards late night club stompers, and gradually our tools were becoming more and more mobile within two Peli cases wheeled across the continent. We were forever testing out changing sets from one place to the next. This single is all about transition, adjustment and transparency – something we needed to get out there so that dots can be joined and the next page can be turned ready for 25 25.”

25 25 is out 19th August 2016 via DFA and can be pre-ordered via iTunes. Live dates will be announced shortly. 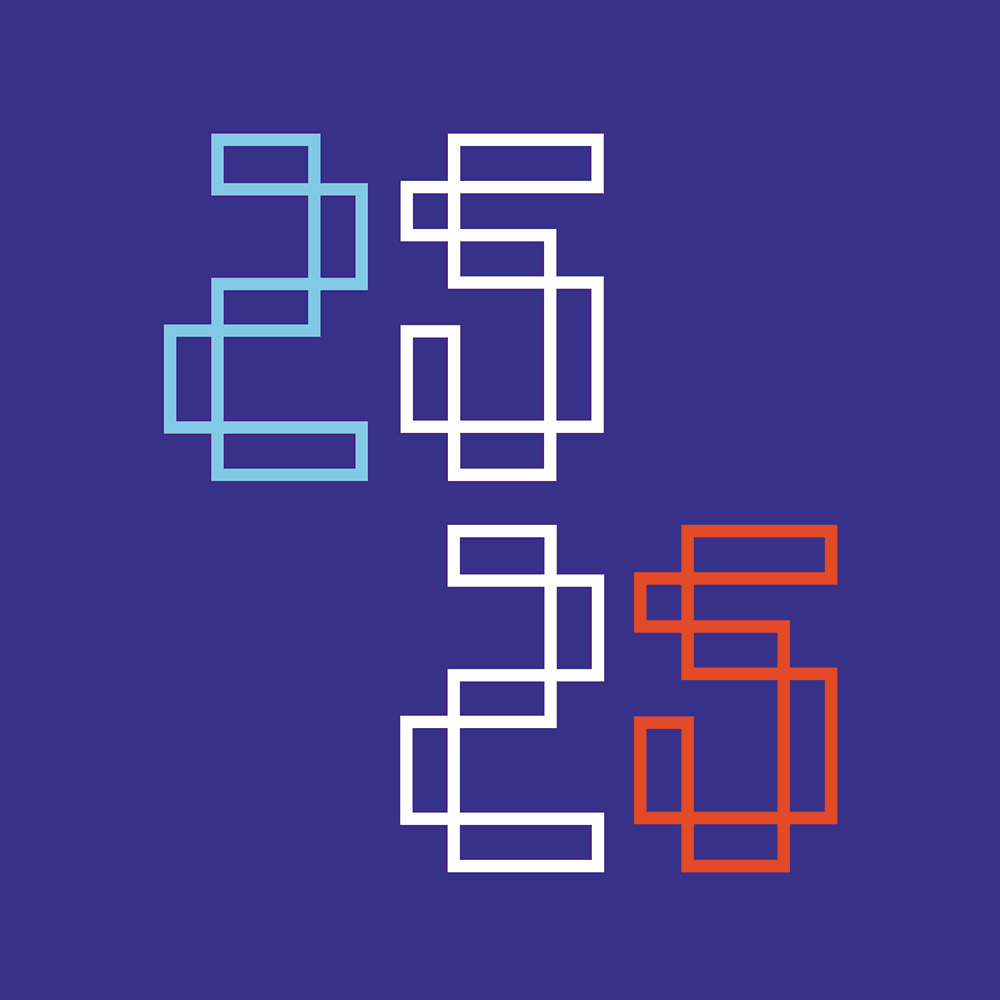 “The long-awaited LP is here, and is simply glorious”
9/10 DJ

“Unparalleled, uncompromising and pretty much unstoppable”
9/10 The 405

“A sharp, uncompromising, emphatic victory”
8.5/10 The Line of Best Fit

“Atomic flawlessness, it’s a tribute to the band that the album remains so addictively tactile”
8/10 Loud & Quiet

“The humanity that manages to shine through this tight, crafted record is a triumph”
8/10 Drowned in Sound

“This is an album then of irresistible forward momentum; brutal and gentle, alien and human. An album to strap yourself in for and give in to its hypnotising strangeness”
8/10 DIY

“A debut that’s been engineered with machine-like precision, that can sit comfortably alongside the best work of the band’s musical idols. It’s excellent, in other words”
4/5 Time Out

“At its best, Factory Floor powerfully blurs the lines between human and machine and back again”
4/5 Mojo

“The next in a loose chain which includes LCD Soundsystem, Throbbing Gristle and Afrika Bambaataa, and it doesn’t sound like this album has exhausted their potential”
4/5 The List

“Searingly unique and engagingly familiar, it more than delivers on the London trio’s early promise”
4/5 The Skinny