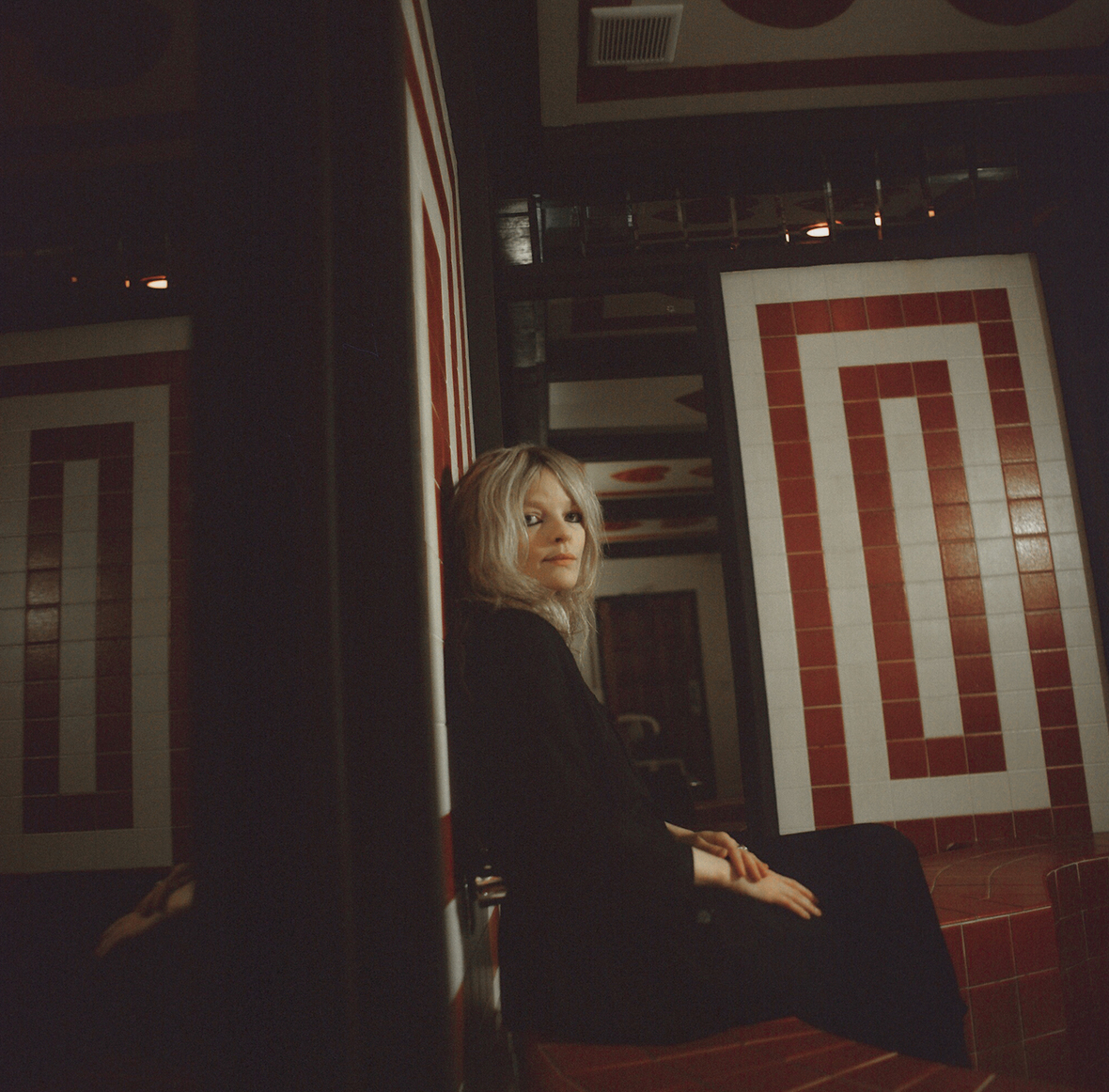 SHARES LEAD SINGLE ‘THIS TIME AROUND’

Listen to ‘This Time Around’ here:
https://www.youtube.com/watch?v=FDi6C8AeTVI

Jessica Pratt has today announced her third album Quiet Signs will be released on 8 February via City Slang. Along with the announcement she has shared ‘This Time Around’, the album’s warm, gently beautiful lead single.

Jessica Pratt is not a loud performer. She does not have to be. In a club of a few hundred, even the bar staff are known to go quiet while she’s on stage. Quiet Signs, feels like a distillation of this power.

“On some level I considered an audience while making the last record (2015’s On Your Own Love Again),” she writes, “but my creative world was still very private then and I analysed the process less. This was the first time I approached writing with the idea of a cohesive record in mind.”

Quiet Signs is also Pratt’s first album fully recorded in a professional studio setting, her songs and guitar arrangements have been pared back to include only what is essential, while the home recorded haze of previous efforts parts to reveal the full scope of her vision. The album leads off with ‘Opening Night’, a nod to Gena Rowlands’ harrowing, brilliant performance in the John Cassavetes film of the same name, as well as to where this spare, beautiful collection of songs falls within the course of the California artist’s career. Songs like ‘Fare Thee Well’ and ‘Poly Blue’ retain glimmers of On Your Own Love Again‘s hazy day afternoon spells, yet delicate flute, string and organ arrangements and rehearsal room piano now gesture towards the lush chamber pop & longing of The Left Banke. On the first single, ‘This Time Around’, Pratt hits on a profound, late-night clarity over just a couple of deep chords, evoking Caetano Veloso’s casual coastal brilliance. And before the curtain drops, Pratt provides a show-stopping closer, ‘Aeroplane’. Finally at home in a plane above the illuminated city, she sings with a newfound resolve. Quiet Signs is the journey of an artist stepping out of the darkened wings, growing comfortable as a solitary figure on a sprawling stage.

The album was written in Los Angeles and recorded at Gary’s Electric in Brooklyn, NY over 2017/2018. It was co-produced by Al Carlson, who contributes flute, organ and piano. Matt McDermott also played piano and string synthesiser.