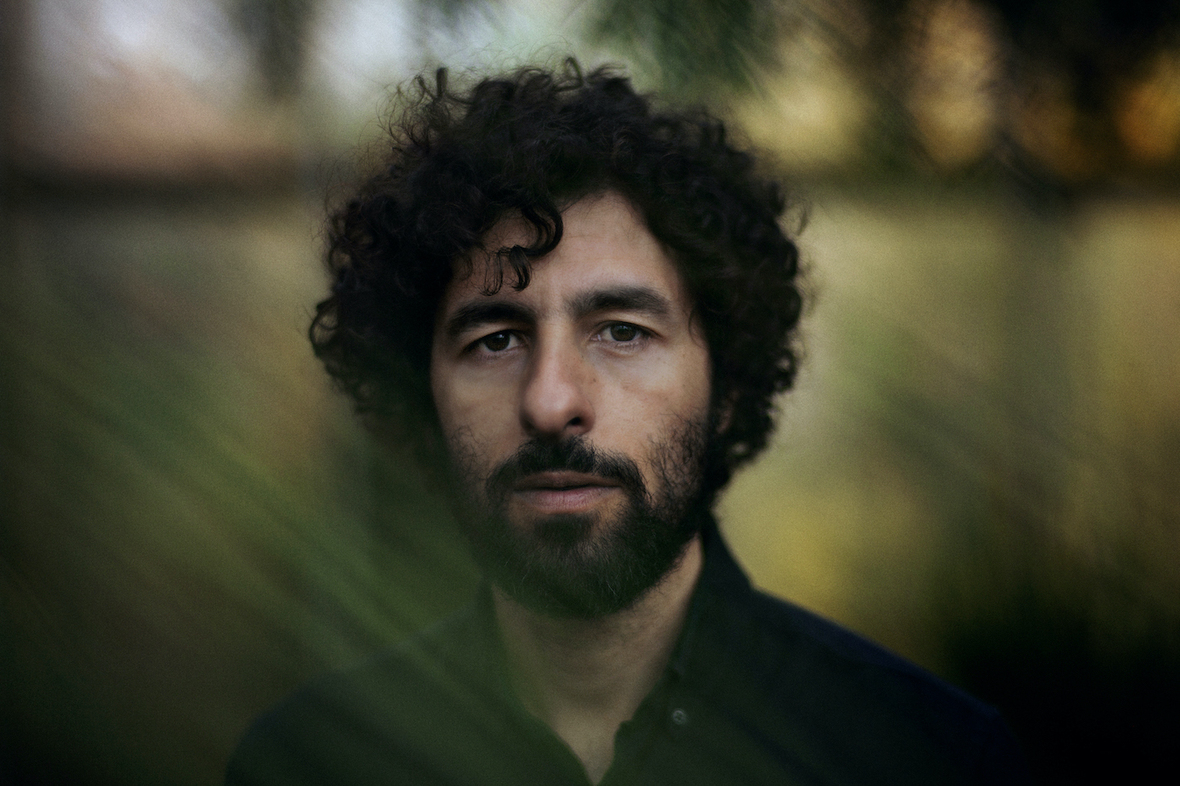 José González has today announced the release of his eagerly awaited fourth solo studio album. His first album in more than six years, Local Valley will arrive via City Slang on 17 September 2021. Along with the announcement he has shared new single ‘Visions’.

Speaking of the track José says:“We are the apes that are starting to understand the universe and our place in it. We are changing our surroundings in an exceedingly rapid pace, so much that we’re becoming stewards of our planet whether we like it or not. As Stewart Brand said “We are as gods and we have to get good at it.

The lyrics came to me in early February 2020 just as there were more and more tweets about the possible pandemic. The topic of the song felt very timely. You can hear the birds and ambient sounds from the veranda, along with a layer of synth loops in the background.”

José González’s stellar career can only be described as a dream. It’s easy to overlook the fact that, despite only three solo albums in 18 years, he has packed out distinguished venues from Sydney to Tallinn – via Berlin, Barcelona and Rio De Janeiro – and even sold out London’s prestigious, 4000+ capacity Royal Albert Hall a full three years after his last acclaimed collection, 2015’s Vestiges & Claws. He’s earned platinum records in the UK and his Swedish homeland as well gold in Australia and New Zealand. He’s also got some billion streams under his belt, and recent bewildering events have only endeared him further to the public, with his songs providing a consistent source of comfort over the last 18 months, something reflected by a significant rise in those streaming figures. González’s warm, intimate voice and tender harmonies, underlined by a dextrously plucked Spanish guitar and muted percussion, deliver profoundly thoughtful lyrics largely revolving around ideas of civilisation, humanism, and solidarity. A sincere, artful performer whose singular approach to songwriting and sonics sets him worlds apart, José González is in a class by himself.

Recorded at Studio Koltrast Hakefjorden, which José set up in his family’s summer house north of Gothenburg, Local Valley “is a natural continuation of the styles I’ve been adding through the years both solo and with Junip” says José. At the same time José is singing here for the first time in all three languages he speaks and as a result the music is more connected to his distinct heritage and the world around him than it has ever been. “I set out to write songs in the same vein as my old ones: short, melodic and rhythmical. It’s more outward looking than my earlier works, but no less personal. On the contrary, I feel more comfortable than ever saying that this album reflects me and my thoughts right now.”

Local Valley provides a welcome reminder of the Gothenburg, Sweden-based artist’s understated appeal and singular ability to communicate discreetly. These 13 thought provoking, meticulously crafted songs sound as characteristically confident and rich in compelling detail as anything in his prior canon. José is well placed to delve into complex themes: when not making music, he’s busy investigating topics like effective altruism, secular humanism, and eco-modernism. In fact, he’s often been ahead of the game, musically and sociologically: he studied viruses at Gothenburg University, and his lyrics have frequently addressed previously marginalised themes like the struggle between ‘fake news’ and science, secularism and the environment.”Many of these songs have a crystal-clear, secular humanist agenda: anti-dogma, pro-reason”, González says. “There’s no political agenda, though, at least not in a classical left-right spectrum. The focus is on underlying worldviews, and on our existential questions as smart apes on a quest to understand ourselves and our place in the cosmos.”

Local Valley was first heralded in February by the first single, ‘El Invento’, José only publicly released song to feature lyrics in Spanish, for which he credits his young daughter with helping him during the writing process. ‘El Invento’ – which was first debuted by José during a special live performance as part of the 2020 Nobel Prize Award Ceremonies – was met by immediate critical applause upon its arrival.José was also recently announced for a performance as a part of National Geographic‘s Earth Day celebration. Taking place on April 21st, more info can be found here:
https://www.nationalgeographic.com/pages/article/earthdayeve