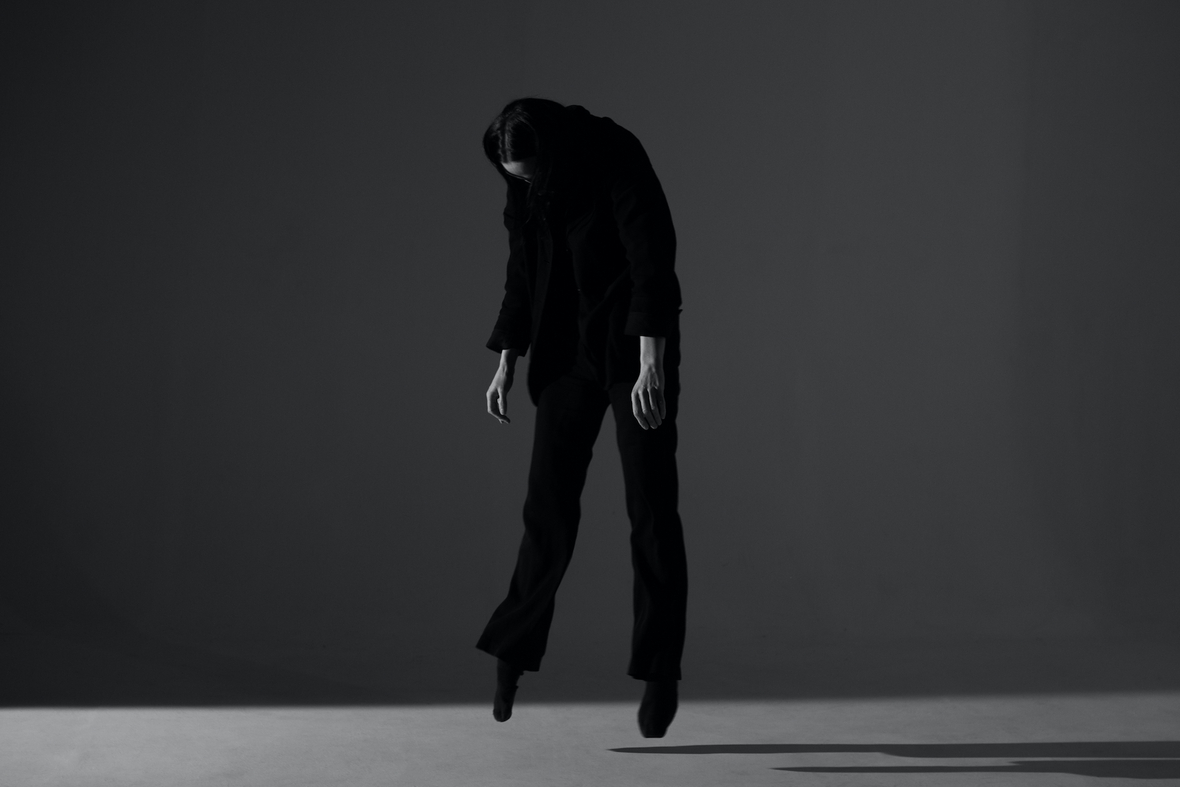 “A boldly honest and startling debut”
The Quietus ‘The Lead Review’

Watch the video for ‘Bring Me Water’ here:
https://www.youtube.com/watch?v=oySOcZuElzk

Keeley Forsyth has today announced her second album Limbs, which will be released on 25 February via The Leaf Label. The album follows her 2020 debut Debris which was a breakout success, with features and prominent end of year placements from The Guardian, The Quietus, Loud and Quiet, The Line of Best Fit, Q and more. Along with the announcement she has shared the video for lead single ‘Bring Me Water’ which features Forsyth alongside Calvin Richardson of The Royal Ballet and was directed by Ross Downes.

Speaking of ‘Bring Me Water’ Forsyth says:
“The song picks up where ‘Start Again’, the final track on Debris, left off. It comes from a similar place, approached at a different angle, with the line ‘let me begin again‘ central to that. It plots a journey from a place of darkness, but marks the point at which we choose to grow. Bring me water. Give me light. These are the basic things required to start that process.”

Keeley Forsyth’s 2020 debut album found an elemental voice ringing out from beneath the rubble. The success of Debris led to a transformation as the songs were brought to the stage. An innate performer, Forsyth found herself channeling something she hadn’t yet fully come to understand, and it was here that the voice found on Debris began to probe outwards and discover a physical form. It’s a form that fully takes shape on her second album Limbs, produced by Ross Downes and with previous collaborator Matthew Bourne brought in to, “bring some of the soil of Debris“.

Anyone who saw Keeley Forsyth perform in the brief window after Debris was released and before shows ground to a halt, or after picking up again this summer (including a standout show at this year’s End of the Road Festival which was described as “arguably the weekend’s most striking performance” by Loud and Quiet), can testify to the show’s power. In pin-drop silence, enraptured audiences watched as Forsyth inhabited a new body. No stranger to portraying characters in her career as an actor, this was something different. There could be no doubt that a transformation was taking place.

Limbs is a record of reckoning with that physical body. After the initial purge of Debris, those feelings of trauma and fear remain but there’s also a life to live; a house, a chair, a desk, a routine. She wrestles with the need to be creative within the routine of daily life. “The world I wanted to create needed to be anchored firmly in reality,” Forsyth says. “At the same time the music needed to open free, poetic spheres for the listener, allowing room for their own associations. Limbs that marked out traces of time, in motion rather than static, allowing me to inhabit and flesh out the daily drama of existence precisely.”

This newfound physicality also allowed Forsyth to be more present in the creation of the music. Where she described the songs on Debris as “like blocks of metal falling from the sky,” here she is more able to act on those blocks, craft them and wield them to her will. “This time, it was less like the songs were landing on my head and more like they were seeping into my body. I was able to be more at ease with it and confident in the voice”.

High-res images can be found here.

Pre-order Limbs here on CD and vinyl including limited indie and Bandcamp only editions:
keeleyforsyth.com/

“A boldly honest and startling debut”
The Quietus ‘The Lead Review

“Debris is an astonishing debut, not just for the power of the songs but for the journey that they trace”
8/10 Uncut

“As intoxicating as it is unsettling”
4/5 Q

“Perfect little musical world”
9/10 God Is In The TV