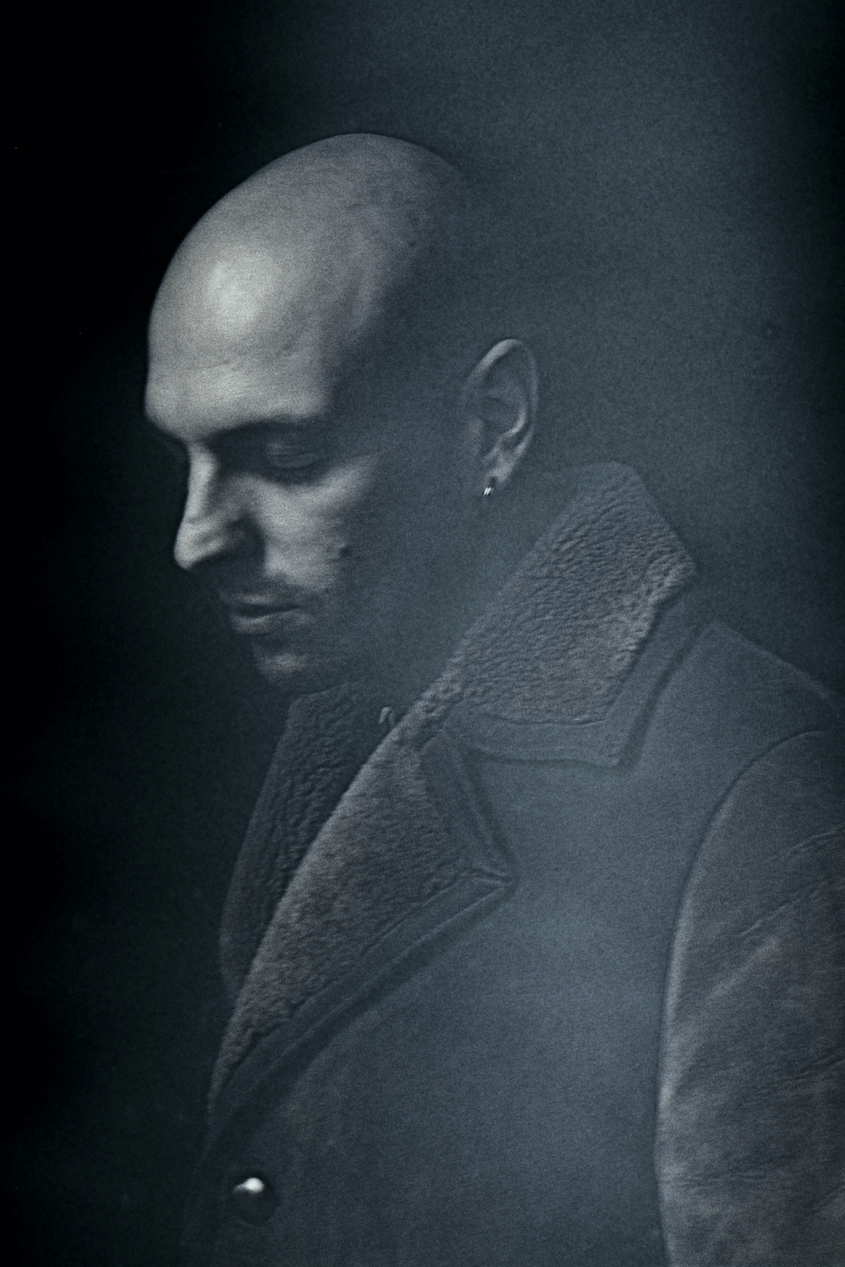 CURATES FABRIC ON 8 APRIL AND PERFORMS LIVE & DJ UNDER ONE ROOF FOR THE FIRST TIME EVER. ANNOUNCES NEW WORLDWIDE LIVE & DJ TOUR DATES

Last year Leon Vynehall released Rare, Forever, a second album that honed his unique ability to weave together different genres and textures in a way that is technically fascinating while retaining warmth and humanity. The album further proved, as put by Resident Advisor, that “no one’s doing it quite like this”. Today, Vynehall announces that he’s next in line to contribute to the illustrious fabric presents compilation series with a mix that further demonstrates that these unique qualities displayed in his own productions can be just as impressively translated into his work as a DJ. Already displayed masterfully in his 2019 entry to the DJ Kicks series (“A fascinating musical story that is unlikely to ever age” 9/10 DJ ), with fabric presents he once again brings a mix with distinct narrative, surprising turns and undeniable personality.

The mix features an introduction by Wesley Joseph and exclusive tracks from friends and collaborators Skee Mask, Or:la, Gaunt, Avon Blume and Ehua as well as a playful and energetic new track from Vynehall himself which he shares today along with the announcement, the track was Mary Anne Hobbs ‘Near Future’ track on her BBC 6 Music show earlier today. The opening of ‘Sugar Slip (The Lick)’ parts the clouds of Commodo’s claustrophobic and industrial ‘Scabz’ before a break that is coming to be synonymous to Vynehall’s sound drops things once more. Heavy yet bright and cathartic techno then makes way for the dense dub of Mala’s ‘Misty Winter’. As Vynehall effortlessly traverses everything from spoken word and ambient to hip-hop, breakbeat, gqom and house throughout, the landscape and texture of the music continues to shift in this way, creating a very tangible and visual narrative journey.

Speaking of the mix Vynehall says:
“The output of fabric’s label holds a special place for me. During my teens into early twenties the musical landscape I was exposed to broadened, and my taste diversified greatly; going to shows, making music, and swapping new finds with friends. fabric had a huge part to play in shaping what I heard and was exposed to via their mix & compilation series. The first two I heard were Swayzak’s ‘fabric 11’, and James Murphy & Pat Mahoney’s ‘FABRICLIVE 36’. Both these CDs helped open the door to a wider palette of sounds. Not only did I delve deeper into the compilations post & prior, but I learned about what I enjoyed when it comes to Djing – dynamics. That was the aim of my entry into the fabric discography. A dynamic mix with a cohesive sonic narrative running through it with the club in mind. I feel incredibly lucky to be putting forward my take on something that helped to shape how I approach what I do when I DJ.”

To celebrate the release of the compilation, Leon will for the first time ever perform both live and DJ under the same roof as he curates the line-up on Friday 8th April at the iconic fabric nightclub. The live show will be supported by POiSON ANNA (live) and James Massiah (DJ). The event will then move into the early hours with an all-night curated club line-up with a number of special guests to be announced.

Following on from the recent sold-out headline live performances – including London’s Heaven show that was filmed by Resident Advisor, the fabric event forms part of a more extensive worldwide live and DJ tour, including headline dates alongside festival performances at Sónar Lisbon, Primavera, Wide Awake Festival and Neopop with more to be announced soon.In addition to releasing his second album, Leon Vynehall has recently been writing and producing for artists such as Kam-Bu, Wesley Joseph, Kenzie TTH and has a production credit on Joy Crookes most recent Top 5 UK album. He’s currently composing an independent film score alongside creating original music for Frank Lebon’s most recent Diesel campaign, and an Off White short. He also just launched ‘Floors of Heaven: Submersive Study‘, an innovative and exciting new project which debuted at Sydney Festival earlier this month.

“No one’s doing it quite like this”
Resident Advisor

“Unlimited in scope and undoubtedly Vynehall’s most ambitious yet, resulting in one of the year’s most fascinating records”
8/10 Clash

“Rare, Forever is a truly beguiling record – equal parts poignant and hedonistic – which allows his vast array of talents to shine”
4.5/5 MusicOMH

“Exquisitely new. […] It is superb”
Port