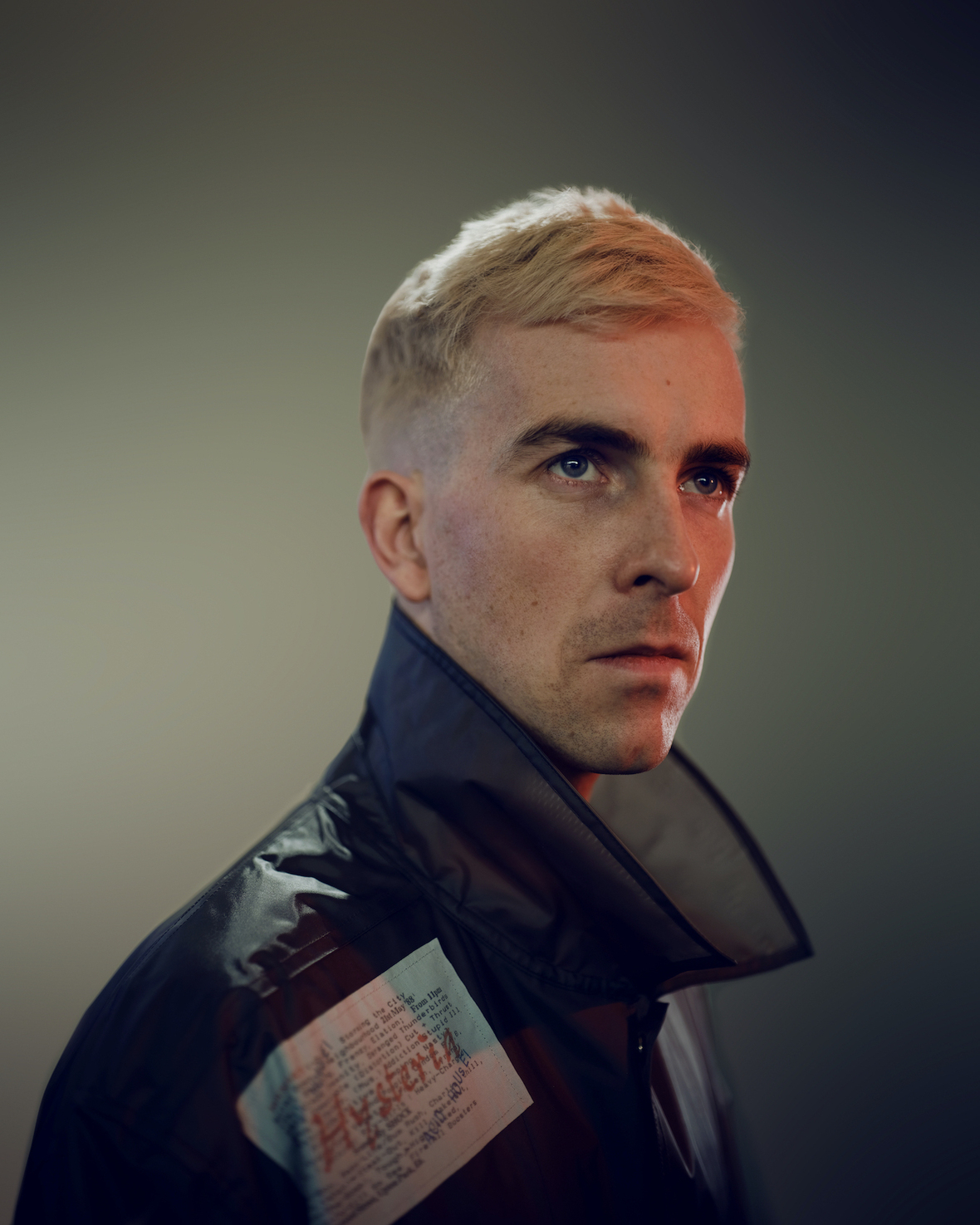 NEW ALBUM TURN OF PHRASE OUT NOW VIA AD 93

Maxwell Sterling‘s new album Turn Of Phrase was released in April via AD 93. His third album, Turn Of Phrase follows the cult success of previous releases Hollywood Medieval and Laced With Rumour: Loud-Speaker of Truth and featured singles ‘Tenderness (feat. Leslie Winer)‘ and ‘Decay Time‘. The album was one of Resident Advisor‘s Albums of the Month describing it as “never anything less than astonishing”, it was also Bleep‘s ‘Album of the Week‘ and received 8/10 reviews from Loud and Quiet, Uncut and more as well as gaining BBC 6 Music radio play from Mary Anne Hobbs and Tom Ravenscroft.

Now, Sterling has followed up with the news that he’ll be playing a double-headline show at new London venue Space289 on the 31st of July alongside Space Afrika and with support from Martha. The show comes as the culmination of the relaunch celebration for Space289. More details can be found here: https://www.space289.com/.

Praise for Turn of Phrase:

“Sterling uses dazzling sound design”
8/10 Uncut“Sterling has removed himself from the margins of history and placed himself centre stage, amidst the ruins”
4/5 MusicOMH

“A sensory delight”
Beats Per Minute