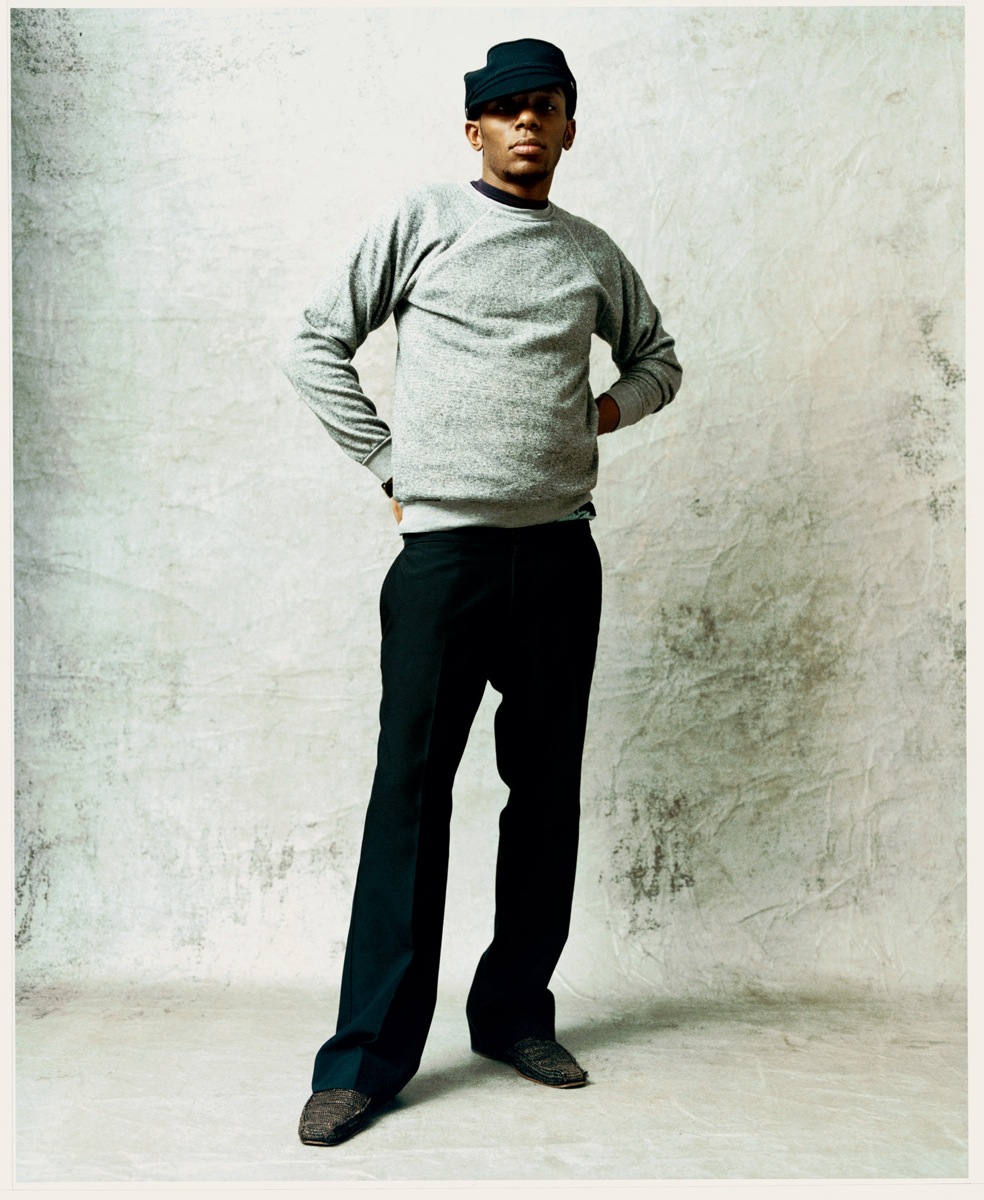 “Mos Def is back on form… the album flows beautifully from beginning to end” 4.5/5 Echoes ‘Album of the Month’

“The Ecstatic is simply terrific… a stunning return to music” Word

“An innovative return to form” 8/10 Clash

“An LP that may just save hip hop” Dazed & Confused

“An undisputable return to form” Esquire

For more than a decade Mos Def (born Dante Smith in Brooklyn, New York City in 1973) has not only emerged as one of the world’s most recognised hip hop lyricists, but is also recognised as an acclaimed musician, fearless activist and rising actor of notable repute. Returning with The Ecstatic, his first album since 2006, Mos Def is at the top of his game and ready to reaffirm his leading role in hip hop hierarchy.

The thunderous applause just keeps on building, with Mos Def receiving two Grammy nominations for Best Rap Album and Best Solo Rap Performance. A very big deal indeed and rounding off quite a musical comeback. He has also received further plaudits in the shape of iTunes ‘Hip Hop Album of the Year’ and high rankings in End of Year polls for the likes of Mojo, Q and the Sunday Times, as well as a nod in the Telegraph’s Top 100 Album’s of the Decade.

The Ecstatic coincides with the tenth year anniversary of his gold-selling solo debut and instant classic Black on Both Sides and blogs have been ablaze since the first mutterings of new material were announced in the last few weeks. It is already confirmed that Mos Def will appear on ‘The Late Show with David Letterman’ and has just made a rare festival appearance at Sasquatch in Seattle.

The last twelve months have seen some classic album returns to form by Def’s contemporaries such as The Roots (he guested on title cut ‘Rising Down’) and Q Tip’s The Renaissance. They sounded vibrant and refreshed. That same vibrancy and eye on progression can be heard clearly on The Ecstatic and makes for yet another bold work that vaults over so many lacklustre hip hop offerings. Here Mos Def is working alongside such producers as Oh No, Chad Hugo (half of The Neptunes), Preservation, Mr. Flash, J Dilla and the indomitable Madlib assisting with some of his best tracks ever.

In 1996, Mos Def broke out of the underground, which lead to his legendary collaboration Mos Def & Talib Kweli are Black Star, among the most critically acclaimed hip-hop albums of its generation. The Kweli and Def reinvention of ‘Children’s Story’ from the Black Star album continues to resonate – the slinkily wiry Slick Rick appearance here on ‘Auditorium w/The Ruler’ comes full circle – Rick’s original version of ‘Children’s Story’ appeared on The Great Adventures of Slick Rick. And Kweli is back in the fold on The Ecstatic, guesting with Def on Dilla production ‘History’.

After the demise of Rawkus, Mos Def released The New Danger (Geffen Records 2004). Embraced by critics and fans alike, the first single, ‘Sex, Love and Money’ earned Mos Def a Grammy Nomination for Best Alternative/ Urban Performance. Another Grammy nomination arrived for his work on third album True Magic (2006), but this proved to be frustrating period and could legitimately be called a ‘slept on’ gem that should have reached a far wider audience. It was issued in clear packaging and no artwork, with little promotion (it was released on 29 December).

As with his music, Mos has demonstrated insight and passion with his acting career and has appeared in a variety of high profile film and TV projects including Monster’s Ball, The Italian Job, The Woodsman, The Hitchhiker’s Guide to the Galaxy, 16 Blocks, Dave Chappelle’s Block Party, Michel Gondry’s Be Kind Rewind and in the critically acclaimed HBO movie Something the Lord Made, for which he received Emmy and Golden Globe nominations.

Mos made his Broadway debut in 2002 in the Tony nominated, Pulitzer Prize winning, Topdog/Underdog and re-teamed with playwright, Suzan Lori Parks and director George Wolfe for the off-Broadway play, Fucking A, for which he was awarded an Obie Award.

As impressive as all this is, back to the new album! This latest instalment reminds us as to just how special the recognisable flow is and showcases a powerful oration and lyrical prowess.

Yet Def has never been one for being a purely talking head. His playful nature can be viewed here on a gloriously relaxed freestyle http://www.youtube.com/watch?v=SmqXKbxDoJ0 and his infamous gallows humour comes to the fore on the intro to ‘Embassy’. But the thing that really stands out on this record is the zest for life, the remarkable delivery and the strength of the music, and what a propulsive start to record in ‘Supermagic’ – Def’s hyper-kinetic delivery melding around a Selda Bagcan vocal sample wonderfully. This bleeds into the robust ‘Twilite Speedball’ with the most ferocious horn break this side of Pharaoh Monch’s ‘Simon Says’.

Album standout ‘Auditorium w/The Ruler’ provides the first of three tracks recorded with Madlib and this proves to be a most perfect melding of minds (as does the slo-mo bounce of ‘Revelations’), with the aforementioned killer guest spot from Slick Rick and Def riding the infectious rhythm with adroit ease.

Centrepiece track ‘Quiet Dog’ utilises a portion of a Fela Kuti interview from ‘Music is a Weapon’ which serves as a key summation of Def’s motivation behind his art – probing at the human perspective. The track is aided by a bubbling percussive break supplying a lo-down groove that one simply has to move to. Both this track and ‘Life in Marvellous Times’ emerged recently on the internet and caused the initial epidemic of interest. The latter proves to be a majestic and swirling reality check where Mos Def reasserts the wonders that should be used to block out the darkness. On this immersive evidence, we must concur.

There is so much strong material to get through, what with the beautiful ‘No Hay Nada Mas’ but the final two tracks deserve special mention as we get to hear the wonderfully languorous reunification of Mos with Kweli, weaving their way around a Mary Wells sample and it sounds so dextrous and honed. A perfect summer anthem.

For the outro we find Mos riding a rollercoaster rhythm supplied by Banda Black Rio that shows yet again that regardless of what backdrop he is given, Mos can work it effortlessly and with superior skill.

Welcome him back with open arms.