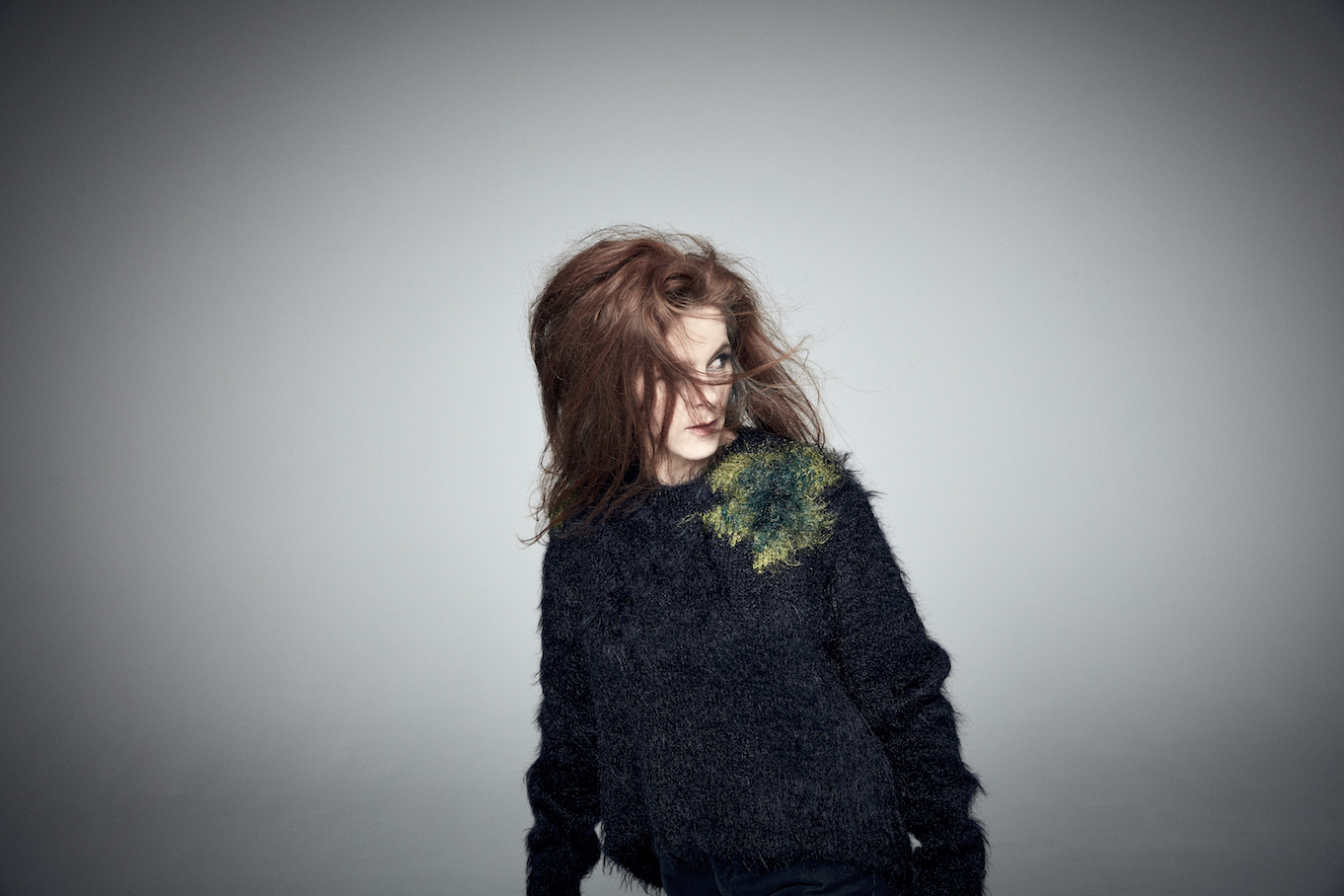 Neko Case has announced that on 1 June she will release her new album Hell-On via Anti-. Her first album in five years; it’s an indelible collection of colourful, enigmatic storytelling that features some of her most daring arrangements to date. Along with the announcement she has also shared title track ‘Hell-On’.

Produced by Neko Case, Hell-On is simultaneously her most accessible and most challenging album, in a rich and varied career that’s offered plenty of both. Hell-On is rife with withering self-critique, muted reflection, anthemic affirmation and Neko’s unique poetic sensibility. Neko enlisted Bjorn Yttling of Peter Bjorn & John to co-produce six tracks with her in Stockholm, Sweden where she mixed the twelve track album with Lasse Martin.

My name is Neko Case. I am a music producer, songwriter, and musician. I just finished a record called Hell-On with a cast of talented musicians, techs, label folks and friends.

What I want you to know about me isn’t too much, nor do I want to over talk it. What you take away on your own, as a listener is most important. I worked really hard and I was present for every second of this project. Producing a record is a huge task and there were times I was deep in the weeds, but that is normal for a record that takes a year plus. The weeds aren’t so bad. There were a lot of break-through moments, belly-laughs, sleepless nights and grubby, shiny jeans. In the end it was all worth it and I am so proud of how it turned out, and I am so grateful to have worked with such dedicated, giving artists to make it happen.

There were a few challenges during the making of this record from small (scheduling difficulties, and occasional miscommunication) to large (my house burning down while I was overseas.) But none of them are the story of this recording, the songs are the story. They are my best self. They are everything I’ve worked for since I was a kid, whether I knew it or not.

I write songs from a feeling of solidarity with folks who feel alone or isolated, I think I’m trying to comfort people in this way. It’s not a forceful way rather “No commitment necessary;” take it if you want it, take it as you can.

My style is odd, I don’t know what genre this is. I don’t have a pretty voice or a trained voice, and I am constantly disappointed that I don’t have a “tough” voice, no matter how hard I practice, but it’s mine, and for all its loud, heavy-handed, nasal, vibrato-less qualities I accept it. The closest sound I have found to compare it to is Bulgarian Folk singing. My Eastern ancestors could have been proud of me a century ago? I could have been a droning “caller of wasps” perhaps? I just invented that job, I like the sound of it.

The songs are who I believe myself to be and that will change, but for now that’s how it is and I’m very satisfied with that.

Neko Case is the consummate career artist–fearless and versatile, with a fierce work ethic and a constant drive to search deeper within herself for creative growth. Uncut calls her “one of the great voices of the modern era,” while Pitchfork deemed her last release, 2013’s The Worse Things Get, the Harder I Fight, the Harder I Fight, the More I Love You, “the most potent album of her career.” 2015’s Truckdriver, Gladiator, Mule box set looked back on her groundbreaking twenty years in music, packaging together eight classic albums that track her unique journey from punk/country torchbearer to an avant pop icon.