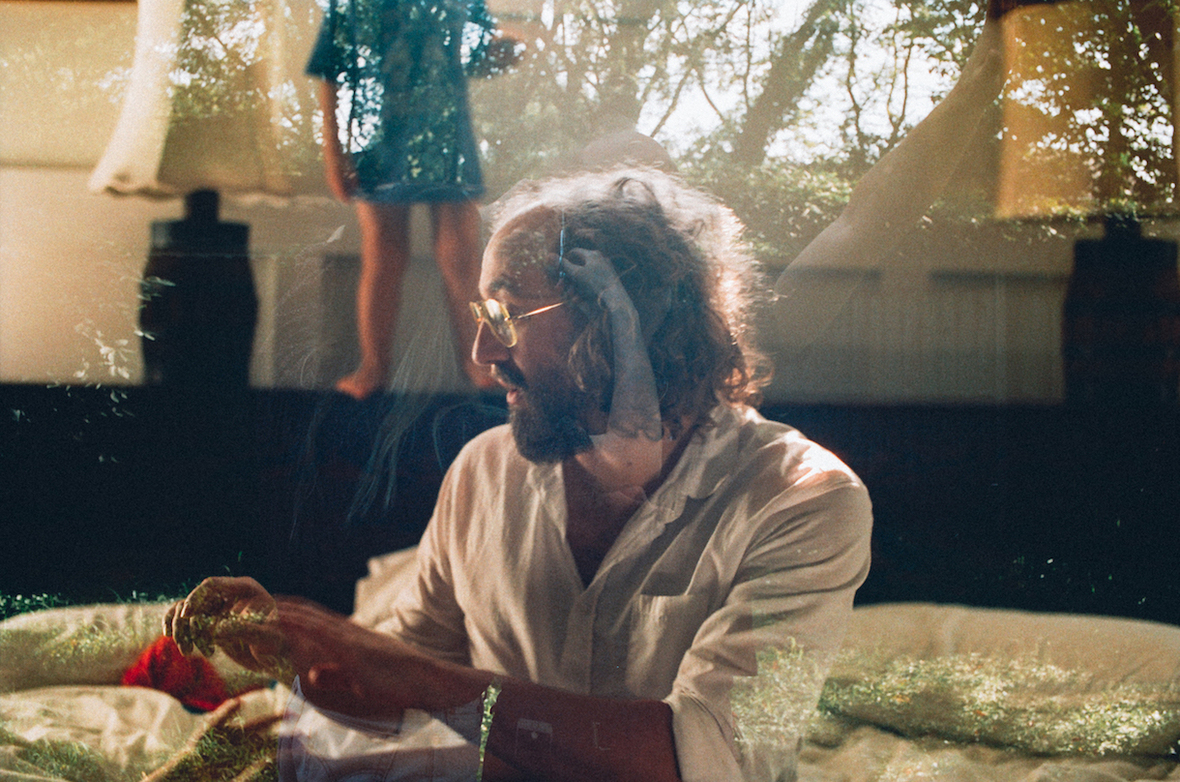 Phosphorescent’s Matthew Houck has announced his new album C’est La Vie, to be released 5 October via Dead Oceans as well as sharing the lead single ‘New Birth In New England’. Houck’s first new Phosphorescent release in five years chronicles a life-altering period which saw him fall in love, start a family, leave New York, build a studio from the ground up, and battle serious illness. With a focus on translating these profound experiences to music as intuitively as he could, Houck pushes the boundaries of what a Phosphorescent record can sound like, balancing the earthy and the incandescent, the troubled and the serene, creating his own musical cosmos in the process.

“It’s laughable, honestly, how many life-altering events happened,” in the last half decade, says Houck. “The most significant moments in your life make you feel your insignificance.”

Nowhere is this more evident than on the new song ‘New Birth In New England’ from C’est La Vie, a deceptively breezy snapshot survey of some of those life-altering events.

C’est La Vie was produced by Houck and recorded at his Spirit Sounds Studio in Nashville, newly built specifically with these sessions in mind. Much of the record’s sonic texture came together in one week of live rehearsals, featuring Ricky Ray Jackson on pedal steel and Houck’s wife Jo Schornikow on Wurlitzer and organ.

C’est La Vie follows the 2013 Phosphorescent album Muchacho, Houck’s best-reviewed and best-selling album to date. The album included his breakthrough track ‘Song For Zula‘ with praise including an 8.8 ‘Best New Music’ from Pitchfork, #11 in Mojo‘s end of year list and acclaim from publications across the board. It also saw him perform on Jimmy Fallon for the first time, tour extensively with Father John Misty and The National, play Glastonbury, Bonnaroo and Lollapalooza.

Phosphorescent will tour extensively through the end of 2018, with a full list of newly announced dates below.

All North American dates will be supported by Liz Cooper and The Stampede.

“Matthew Houck is a gutsy, one man band who, when he wants to, can imitate a choir of heartbroken angels”
Esquire

“On Muchacho, Houck gathers together everything he’s attempted– beery, rollicking country-rock, haunted tribal hymnals, regret-soaked bar room heartbreak– and fashions it into something close to a defining statement”
8.8 Pitchfork

“Throughout, Houck solidifies his standing as one of the most remarkable voices around”
The Line of Best Fit