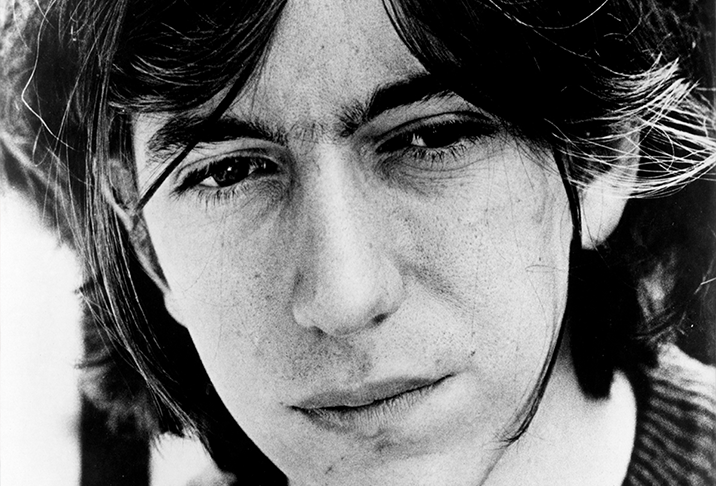 Listen to ‘In My Head’ here:
https://soundcloud.com/saintceciliaknows/in-my-head/

An epic song cycle about Fagan’s hard-scrabble life in the US Virgin Islands (where he was raised and lived until 19, before returning to his birthplace, New York City), wrapped around an impassioned love story, South Atlantic Blues is driven by Fagan’s dense, allusive lyrics and experimental production that infuses his folk song stylings with R&B, jazz and Caribbean island rhythms. Front and centre on the record though is Fagan’s remarkable voice, rich with emotion and longing, which has been described as “somewhere between Scott Walker, Tim Hardin, early Bowie and Donovan”. The album’s iconic cover photo, a portrait of a twenty-year-old Fagan, was shot by legendary photographer, Joel Brodsky, who took the famous ‘Young Lion’ photos of Jim Morrison and also shot the cover of Astral Weeks by Van Morrisson, which was released the same month as South Atlantic Blues.

The son of a sax player and singer who fraternised with jazz greats, including Dizzy Gillespie, Lester Young and Billie Holiday, music was Scott Fagan’s life blood and legacy. That familial connection with music would come full circle when Fagan became aware that he was the biological father of songwriter Stephin Merritt of the Magnetic Fields, the fruit of a brief affair on the Islands just before Fagan left for New York in 1964, after Merritt announced during an interview on NPR in 2000 that his father was the folk singer Scott Fagan. They did not meet until 2013. A conversation between the two is included in the liner notes of the CD release of South Atlantic Blues.

Seeking fame, fortune, and an escape from the grinding poverty of life on the Islands, at nineteen, Fagan jumped on a schooner called ‘The Success’ to Florida and, from there, made his way to New York City, arriving with just eleven cents in his pocket. Ten of those he used to make a phone call to the Brill Building office of songwriters Doc Pomus and Mort Shuman and managed to secure an audition, in-person. On hearing him, they immediately signed the teenager up to a management and production contract with their Pomshu Productions.

Fagan spent the next two years being schooled in the craft of songwriting by his two mentors in Pomus’ suite at the Forrest Hotel. The pair also secured deals for their young charge with first Columbia (a single remained unreleased), and then ‘Twist and Shout’ songwriter Bert Berns’ Bang Records label, also home at the time to fellow singer-writer, Neil Diamond. Released in 1966, that single, ‘Give Love A Chance’, a pre-Summer of Love plea for love and understanding (backed with ‘Tutsie’, a song about an Islands character), was an early indicator of Fagan’s talent but enjoyed little commercial success.

Fagan subsequently signed with manager Herb Gart (who also represented Buffy Sainte Marie and, later, Don McClean) and began recording South Atlantic Blues in 1967, at Musicor Studios in New York, with producer Elmer Jared Gordon (co-producer of the debut album by experimental rock group, Pearls Before Swine) and arranger Horace Ott (songwriter of the Nina Simone/The Animals song ‘Don’t Let Me Be Misunderstood’). Time and memory have conspired to obscure the musicians who played on the record, but they are believed to include veteran jazz and soul session players like drummers Bernard Purdie, Jimmy Johnson (of the Sun Ra Arkestra). Virtuoso steel pan player Victor Brady, a fellow countryman from the Virgin Islands, was a featured player on the record. On completing the album, Scott almost became the first artist signed to Apple Records (South Atlantic Blueswas in the running to be the label’s first non-Beatles album release).

The initial pressing of the reissued album comes in a limited edition, hand-numbered, 180-gram weight vinyl with a reproduction of renowned artist Jasper Johns’ 1970 lithograph, Scott Fagan Record as cover art. Johns discovered South Atlantic Blues in a cut-out bin in 1969, fell in love with the record, and used it as the inspiration for three artworks, which are now housed in (among other places) the permanent collections of MOMA, the Met and the Walker Art Center. This marks the first time that Johns has ever licensed artwork specifically for an album release. The CD edition of South Atlantic Blues, comes packaged with extensive liner notes, rare photos, and bonus audio material.

This is a reissue that heralds the rediscovery of a major talent, one that should finally see Scott Fagan accorded his place in the canon of popular music alongside his better-known ‘60s and ‘70s peers. 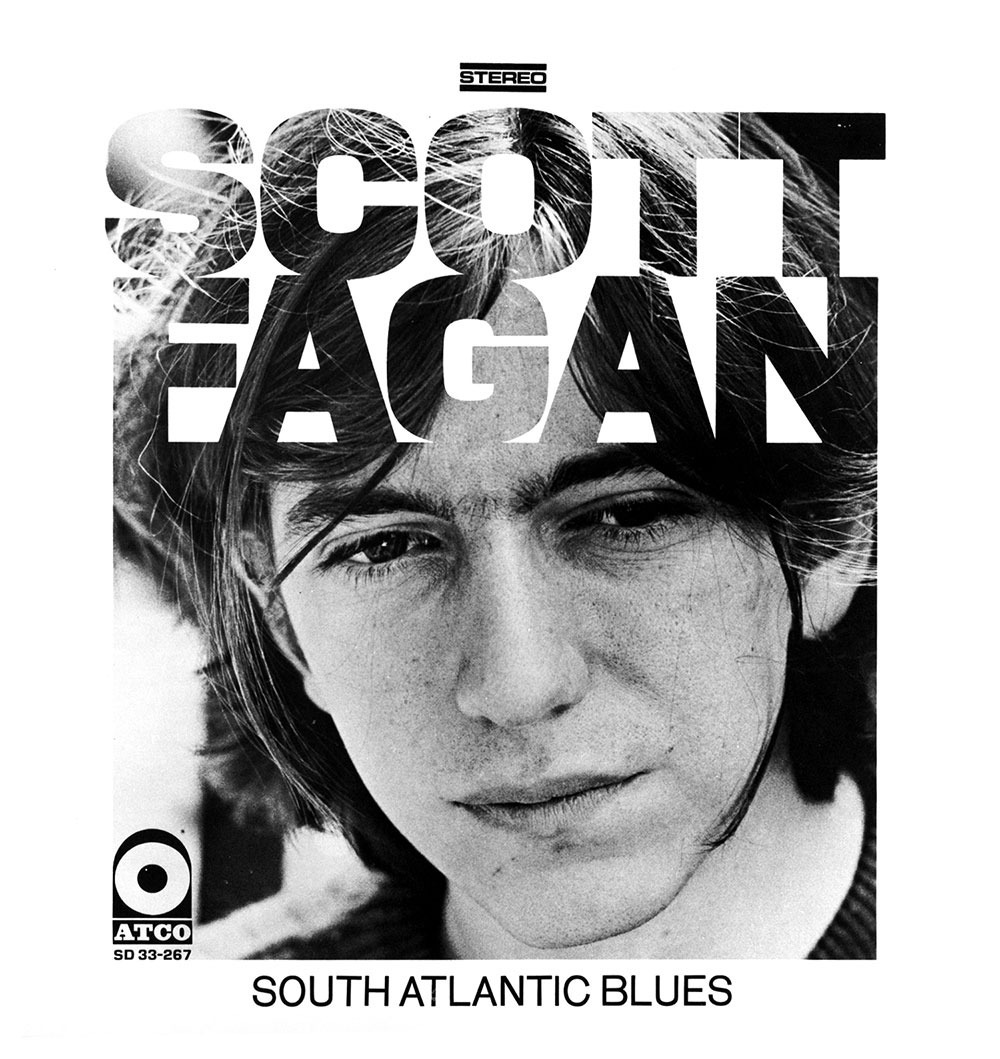