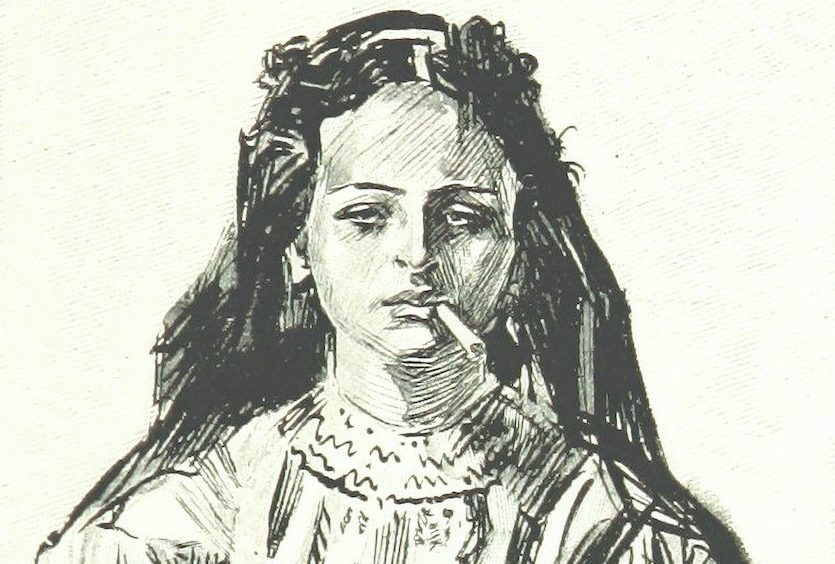 ‘Se Rompen’ has a rare immediacy, a feeling that it has always been a part of your life”
Clash

Last month Waleed announced his signing to City Slang with a re-release of ‘Se Rompen‘, his sleeper hit from last year which took hold after being played out by the likes of Four Tet, Floating Points, Daphni, DJ Boring, DJ Seinfeld, Tourist and more as well as appearing in Ben UFO‘s winter Essential Mix. Today, as more fervour builds around the producer following his inclusion in KH (Four Tet)’s Essential Mix from this month, Waleed has returned with a brand new single ‘Sueños’.

Speaking of ‘Sueños’ Waleed says:
“I was trying to see how deep I could go with an FM Synth, and eventually landed on what I’d always wanted my guitars to sound like, the sound and the harmonics shining simultaneously together and separate. I love how the track starts out so dark, makes you feel like the world is a confusing and unforgiving place. And then suddenly, the light shines through, and that once seemingly foreboding instrument shows that it actually means you well. And it has stories to tell, wisdom to imbue.”

Following the immediate sell out of 50 test pressings last month, along with the track Waleed has also announced that he’ll be releasing ‘Se Rompen’ and ‘Sueños’ on 300 limited 12″ vinyl on 19 August.

Born in Washington DC to Iraqi/Puerto Rican parents, Waleed works in coding by day. With a strong focus on sound design, Waleed’s meshing of cultures and references gives him a unique perspective on dance music. At once ecstatic and melancholic.Artwork and video by Matt Portner