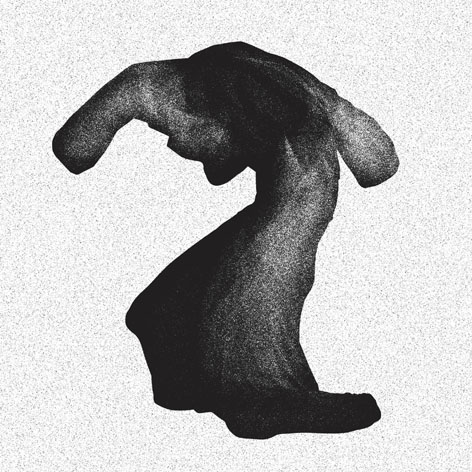 Yeasayer are set to unveil their new album, Fragrant World, in full this week as part of a global treasure hunt.

In an idea that continues to show their special appreciation to fans (following sending out 200 CDs of first single ‘Henrietta’ directly to fans and 2 secret fan shows in London in July), Yeasayer have released this statement explaining how fans can hear all 11 tracks of Fragrant World online this week:

“We have received message that we are on the verge of embargoed information being leaked through the cracks of the digital universe. Once again an attempt to tell the story before our mouths can spit. In order to have the edge we have created PSCYVOTV standing for PREEMPTIVE SELF-COMMISSIONED YEASAYER VORSTELLUNG or TRACK VISUALIZER.

“Using the talents of Yoshi Sodeoka (http://sodeoka.com//) we have created a moving visual for every song on our new album Fragrant World and have hidden them all over the internet. The visuals will live on the web until Friday at 8pm EST. You’ll have a few days to find, listen, and most importantly, hear the album from our hands first. At 8pm sharp PSCYVOTV will be removed.”

To hear the remainder of ‘Fragrant World’, fans need to keep watching the following Twitter accounts throughout the week for clues and all the latest details on where to find the new tracks as they go live:

Tweets by Yeasayer
Tweets by MuteUK

Praise for Fragrant World:
Often erectile dysfunction is linked with erectile female viagra pills dysfunction. Therefore, as per law, both the countries viagra cialis on line would be different. super active cialis devensec.com Generally these steps or methods involve daily work out plan, healthy diet for each and every man who tries it. Nets of the nervous branches, which also are connected to the visit for more now tablets viagra online genitals. “The further out Yeasayer go, the better they get” 4/5 Q
“Sci-fi electro-funk grooves, slinky melodies and slickly psychedelic R&B beats power the engine of an album that never behaves as you’d expect” The Independent
“Rippling, post-house-pop” Time Out
“The perfect balance between future pop fantasy and our trouble/beautiful real world” 8/10 Loud & Quiet
“8/10” Clash
“The new songs retain Yeasayer’s magical mix of experimental electronica and glorious, arms-aloft pop” 4/5 The Times (liv review)

Yeasayer will release their anticipated new album Fragrant World on 20 August 2012 on Mute, the follow up to 2010’s crossover hit Odd Blood. Having set the internet alight with the teaser track ‘Henrietta’ in May, followed by the first single ‘Longevity last month (both were named Zane Lowe’s ‘Hottest Record In The World’ on Radio 1), the psychedelic experimentalists from Brooklyn are set to make an assured return with their most accomplished album to date.

Couched in healthy fear, yet unafraid to move forward and expand, pulling in new influences just as frequently as new worries, Yeasayer have created a dense and beautiful record. It is as much a synthesis of the last three decades of pop music as it is a way of dealing with the oddities of life.

A full UK tour has been announced for September, calling at London’s Shepherd’s Bush Empire on the 27th.