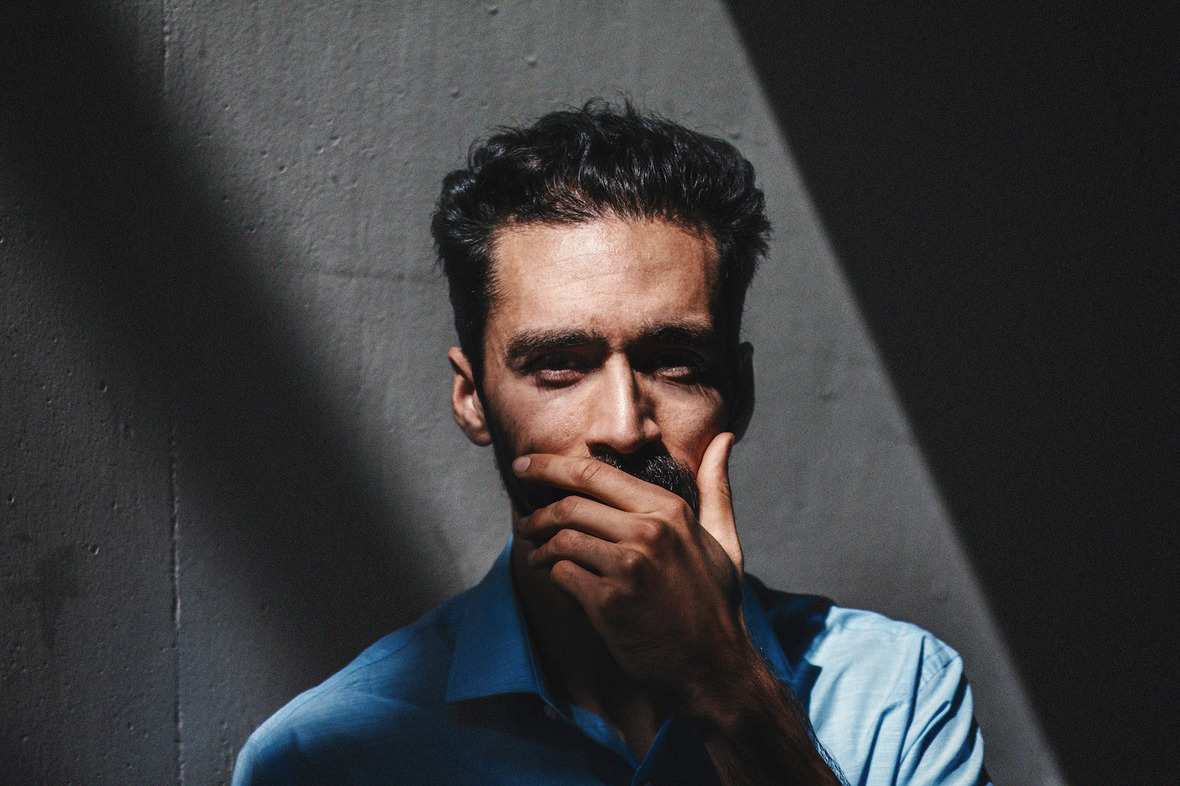 Listen to the EP here:
https://altrice.bandcamp.com/album/compciter-ep

Instagram | Website
Back in 2010 Caribou‘s Dan Snaith hosted a remix competition for his track ‘Sun’ from his then-new album Swim. The winner was an unknown producer called altrice. Hailing from Tucson, Arizona of Iranian/Mexican descent, altrice took the bright euphoric highs of the original and crumbled them into rumbling lows, the crystalline edges becoming rough and undefined. Along with other prizes, Snaith also provided altrice with the stems for the rest of Swim and the offer to remix the whole album track-by-track, creating ‘stem‘. Aside from a further dream-come-true remix of Radiohead, this is largely the last we heard from altrice in the past 12 years.

A year and a half ago though, having kept up correspondence with Snaith over the years, altrice began sending new material. With encouragement from Snaith he eventually wound up with an EP which has since become essential DJ material for Snaith and the cohort of friends he’s shared it with, as well as appearing in Leon Vynehall‘s Radio 1 Residency, KH (Four Tet)’s recent Essential Mix and more. With three tracks already released from the EP receiving further DJ support from Avalon Emerson, Floating Points, Yu Su, Sofia Kourtesis and more, today the EP is released in full officially via Snaith’s own Jiaolong label. compciter is a collection of music that is alluring and off-kilter, a wealth of sounds and styles that are tied together by an irresistible warmth.

Speaking of the EP, altrice says:
“This EP is the result of allowing my stylistic boundaries to be nudged in a new direction, putting away a self-inflicted notion that I’m only fluent in certain subgenres of electronic music. I made some production choices that, for better or worse, will make this project stand out. I’ve been overwhelmed by the reactions in clubs and at festivals, and individuals reaching out with kind words about the music. It’s surreal.“

From the huddled and obscured yet comforting vocal samples – described by Pitchfork as “a beacon of light in an uncertain landscape” – of ‘bda creature’ to the swinging 90s eurodance drums of ‘places faces’ and the way the welcoming guitar melody and soulful vocals of ‘eyes’ gives way to a full on bass pummel, the tracks that have been released so far from the EP are already causing a stir both on and off the dancefloor. Today, the chopped up vocals and vast roomy sound of ‘yoni’ along with ‘1609km’ – which would almost be straightforward house if it didn’t pull the rug out to make way for delicate piano and harmonica flourishes – complete a set that fulfils a promise years in the making.