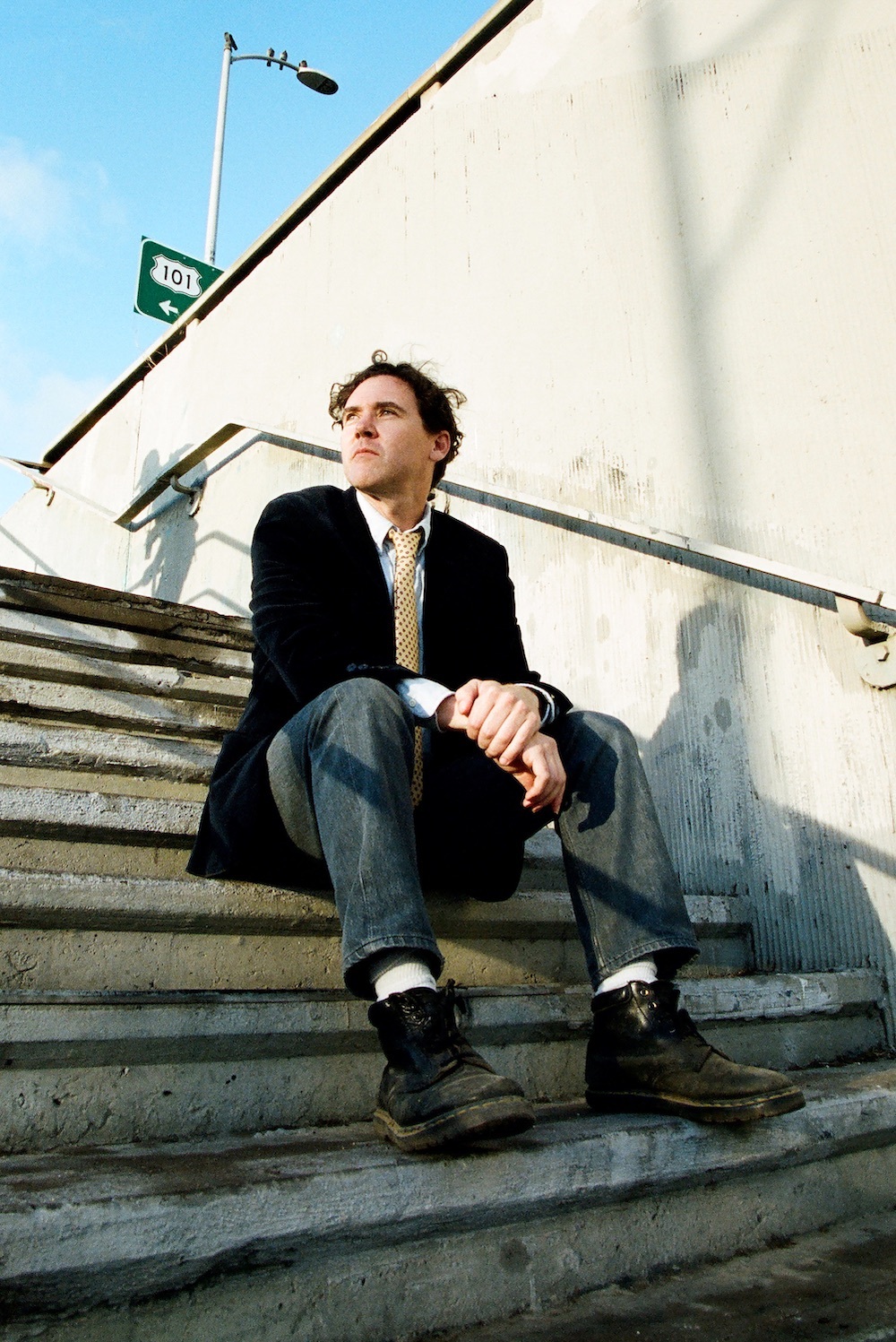 Today, Cass McCombs releases new single ‘Belong To Heaven’. The track redirects McCombs, following a chapter of collaborations. Since the release of 2019’s Tip of the Sphere, McCombs has released a pair of singles with Steve Gunn, re-released his ‘Don’t Vote’ as ‘Don’t (Just) Vote’ with contributions from Angel Olsen, Bob Weir and Noam Chomsky, recorded with Tinariwen, co-writen many songs on Blake Mills’ Mutable Set, formed a band with Wynonna Judd, contributed to music by Tomberlin, published Toy Fabels, a book of poetry via Spurl Editions, as well as compiled and co-produced the Karen Black collection, Dreaming Of You (1971-1976).

For ‘Belong To Heaven’, McCombs reunited with producer Ariel Rechtshaid, with whom he worked on Catacombs, WIT’S END, and Humor Risk. McCombs, on vocals, guitars, piano and percussion, is joined by Danielle Haim on drums and vocals, The Chapin Sisters on additional vocals, Shahzad Ismaily (Arooj Aftab) on bass, keys and piano, Frank LoCastro on keys and Buddy Ross on hammond organ. The song’s lyrics, beautiful and melancholy, navigate the loss of a close friend:

Music was all we needed
Yeah, you’ve got to give it away to keep it
You surrendered undefeated
Now you belong to Heaven

So far away from all that now
I guess it doesn’t matter anyhow
How now, brown cow?

A high-res image can be found here