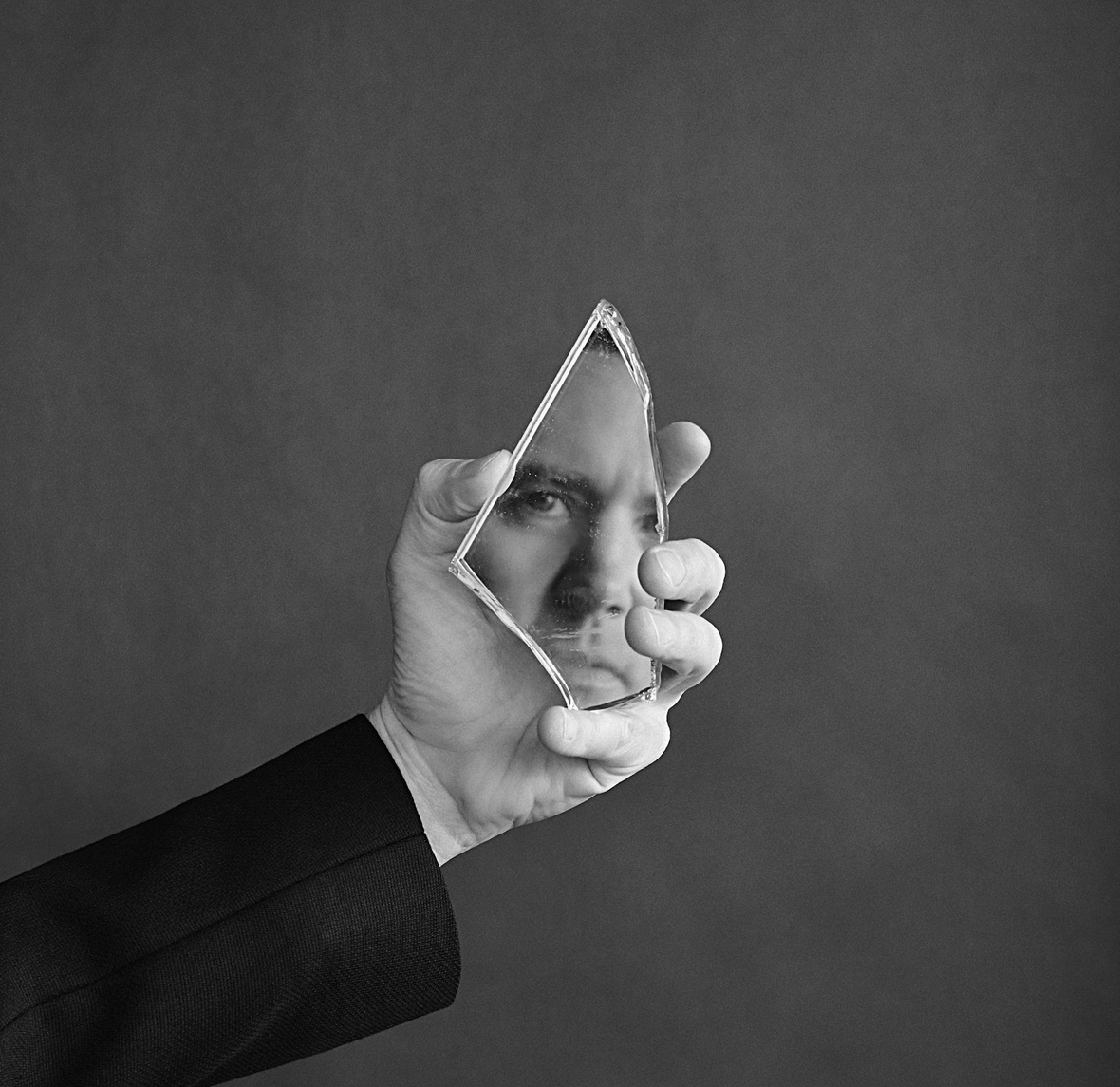 “10 albums in, he’s more than capable of looking at the world differently all by himself, watching as life strobes by in all its curious forms”
4/5 ‘Album of the Month’ Mojo

“One of America’s most reliably excellent singer-songwriters”
The Guardian

“One of today’s most thrilling songwriter poets”
The I Paper

Cass McCombs presents a new single/video, ‘Karaoke’, from his forthcoming album, Heartmind, out August 19th on ANTI-. Following the recently-released ‘Unproud Warrior‘, the Ariel Rechtshaid co-produced ‘Karaoke’ is a burst of power-pop perfection. Through springy staccato guitar, vapourised electric keys, and an infectious melody, McCombs questions what is fake and what is real. The song’s lyrics are both playful and painful: “Is it karaoke, all your words? // Is it karaoke, your antics? // Or is it all some kind of pantomime? // Playing the role of romantic? // Don’t let’s answer this question now // I Guess It Doesn’t Matter Anymore // Guess I’m a load of karaoke too // Unable to say more”. The accompanying video, directed by Scott Kiernan, is a play on the song title, as Cass navigates through a surreal world of analog video effects, each image questioning the artificiality of itself. Additionally, last week, Cass released the ‘Instrumental Karaoke Version’ for those wanting to sing along themselves.

Heartmind feels like a journey among assorted tuneful feelings, somehow shaped to meet whatever it is a particular listener needs, to mirror whatever they bring to these uniformly incandescent and tragicomic tracks. Cass has set the stage, and allows the listener to pick the heroes and villains, the winners and losers, the jokes and the drags. He doesn’t want to present all the questions, let alone the answers. Where some may hear dark humour, others might hear relentless pain; where some may hear winning cynicism, others might hear harrowing nihilism.

As Cass frankly shares, “I made this album as a way to handle the loss of some close friends. Their memories guided me throughout and hopefully they live through the music. Strange to realise, it wasn’t them who are lost, it was me.”

Cass recorded these songs in multiple sessions on both coasts, in Brooklyn and Burbank, co-producing with Shahzad Ismaily, Buddy Ross, and Ariel Rechtshaid. The record was mixed by Rob Schnapf, who produced Cass’ ANTI- debut, Mangy Love. Wynonna Judd offers harmonies, while her beau Cactus Moser provides some lap steel. Other contributors include Joe Russo, Kassa Overall, Danielle Haim, The Chapin Sisters, Frank LoCrasto, and Nestor Gomez.Cass McCombs will be touring in Europe and UK in September and October this year. Please find the full list of dates below. For tickets head over to Cass McCombs’ website.

Listen to the previously shared ‘Belong To Heaven’ here:
https://www.youtube.com/watch?v=KXAEULWPzw4

A high-res image can be found here