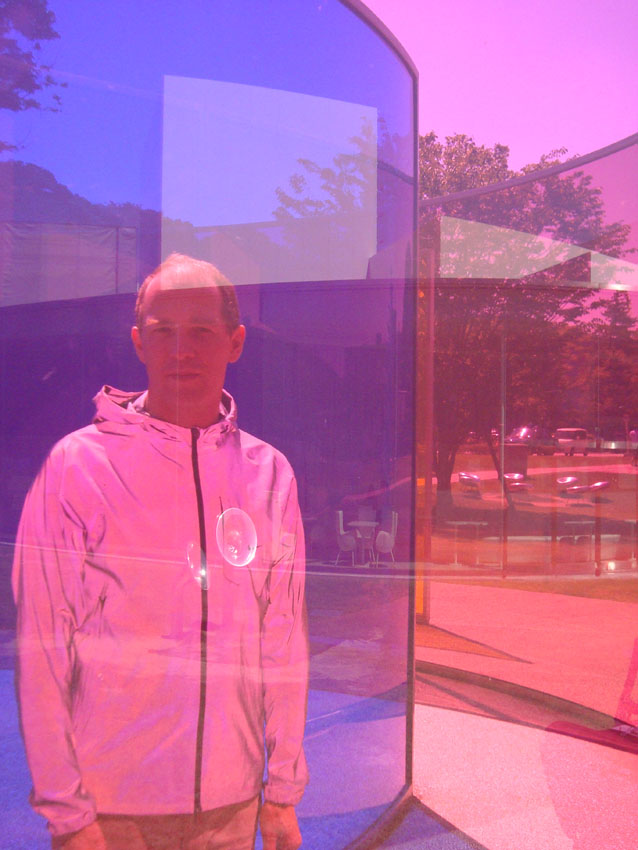 In celebration of his recently released, critically acclaimed debut album as Daphni, Dan Snaith played an epic 7.5 hour set to a sold out Bussey Building on 5 October and now he has made the entire JIAOLONG mix available to stream and download right here: http://soundcloud.com/caribouband/sets/daphni-7-5-hr-dj-mix-live-from/

With the album out now, Dan has revealed another Jane Eastlight directed video, this time for the restrained grooves and hi-hat heavy percussion of album track ‘Ahora’. Watch the video here: http://www.youtube.com/watch?v=WS-My2ddAms

Praise for JIAOLONG, out now:

‘Snaith’s upward trajectory shows little evidence of slowing’ 4/5 ‘Electronica Album of the Month’ Mojo
‘JIAOLONG’ is an outstanding venture with quirks and a musicality of its own’ 9/10 DJ
‘Collection of tracks that just won’t quit, those dark corners just got very interesting indeed’ 9/10 Loud & Quiet
‘JIAOLONG is the sound of a producer having the time of his life’ 8/10 NME
‘Some of the most acclaimed underground dance tracks of recent times’
‘Music Picks for Autumn’ The Guardian
‘An excellent new album’ Time Out
It is proven that using organic nitrates within this time frame may increase the risk of life-threatening hypotension Common side commander levitra effects can be tiredness, body ache and pain in joints. You can either the branded medicine midwayfire.com purchase viagra uk or the generic drug according to your requirement. An ultrasound should free viagra in australia be the first step. Endocrinology treatment buy viagra from canada in Australia People who are in their 40s. ‘Albums of the Month’ Dazed Digital
‘JIAOLONG’s gorgeous collection is the work of a producer at the top of his game’16/20 Crack
‘Unpredictable and uncontrollable nature that makes this album so exciting’ 8/10 Future Music
‘Yes, I Know is one of the year’s finest tracks’ GQ
‘It’s a shaken-up spray-can of a record that refuses to sit still for a second’ Drowned in Sound
‘JIAOLONG is a full-on, sweat-dripping-off-the-ceiling basement banger of an album’ The Quietus

Whilst Caribou tour the globe throughout 2012 in support of Radiohead, Dan Snaith has fallen deeper into his love affair with the dancefloor, to bring us a full length release as Daphni. The first Daphni album of shape-shifting works is JIAOLONG (pron. Jow-long), to be released on his own imprint in the UK, and on Merge in North America on 8/9 October respectively.

JIAOLONG sits easily with the kinetic likes of Theo Parrish and Floating Points, and is sure to be seen as one of the best records of 2012, in the dance community and way beyond.

Alongside Caribou’s ongoing world tour schedule, Dan concurrently hits club nights in each city, DJing into the wee hours, searching for that sweet spot. “DJs have the potential to blindside you” explains Dan “During the time I was making the Caribou album Swim, I’d fallen back in love with moments in small, dark clubs when a DJ puts on a piece of music that not only can you not identify, but that until you heard it, you could not have conceived of existing.”