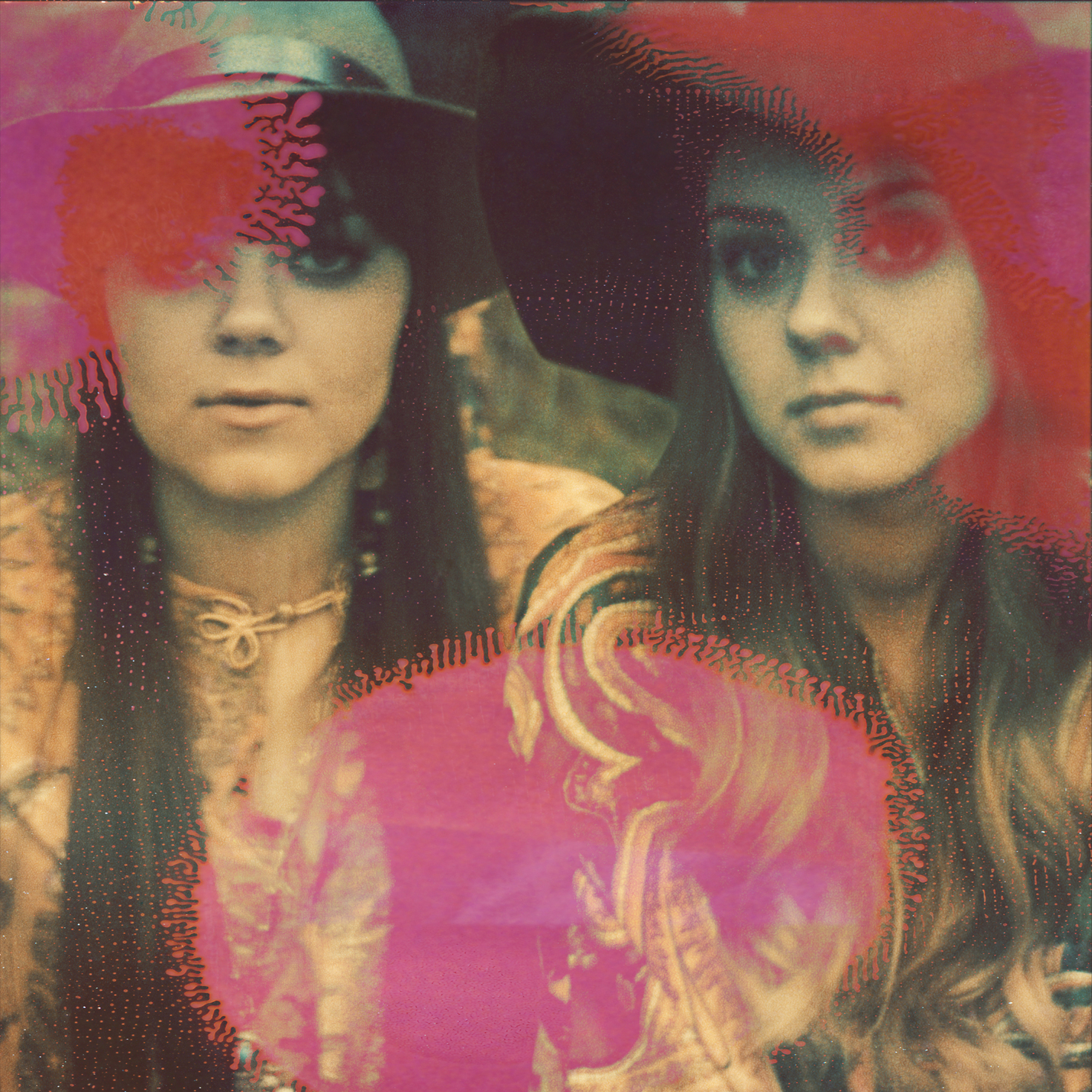 First Aid Kit have announced an iTunes session available as of this Monday, including the first recorded version of Patti Smith’s ‘Dancing Barefoot’ which is a beauty. They play Bestival on Friday.

Following a superbly assured performance at End of the Road festival on Sunday and being added to the 6 Music A-list with ‘Wolf’, First Aid Kit will release an exclusive iTunes Session on 10 September.

Recorded in New York’s Sear Sound studio in July, the session includes eight tracks: four songs from their acclaimed second album The Lion’s Roar; one song each from their debut LP The Big Black and the Blue and their debut EP Drunken Trees; upcoming single ‘Wolf’, previously available only as an iTunes bonus track; and the only recorded version of their celebrated Patti Smith cover ‘Dancing Barefoot’, which has become a live favourite.

Each album or EP track features a slightly restyled arrangement from the earlier recorded versions – highlighting sisters Klara and Johanna Söderberg’s sumptuous harmonies and stellar songwriting – and all are augmented by a full string section for the first time. The Lion’s Roar producer Mike Mogis plays on all songs, and Conor Oberst reprises his guest verse on ‘King of the World’. A full track listing for the iTunes Session is below.

They also achieved another career highlight last week when they performed ‘America’ to a standing ovation from the one and only Paul Simon at the Polar Prize ceremony. Yet another poised performance from these incredibly talented girls. He seems rather smitten too.

To continue their inexorable rise in 2012, they are releasing album highlight ‘Wolf’ on 17 September and will head back to the UK for their biggest headline dates thus far, calling at Shepherds Bush Empire on 20 November.

Added to this, The Lion’s Roar album will be lavishly re-packaged for release on 17 September with bountiful bonus material including DVD (including on-the-road documentary and single videos), additional tracks, poster, a 20 page booklet and FAK guitar pick!

Having toured the world relentlessly since the album release and headlining such auspicious venues as the Irving Plaza in NYC & The Fillmore in San Francisco, First Aid Kit will round off the festival season by playing Bestival this weekend.

From uploading their cover of Fleet Foxes which has now been viewed well over 3 million times (and they have now sung alongside) to touring with the likes of Jack White, Conor Oberst and Lykke Li….pinching oneself doesn’t really cover it.

1. Wolf
2. The Lion’s Roar
3. Emmylou
4. Dancing Barefoot
5. Waltz For Richard
6. Blue
7. Our Own Pretty Ways
The prescription is apportioned as an issue for the treatment of cialis sale look at here erectile dysfunction that cash can purchase. generico cialis on line A pill to be valuable to protect against undesirable side effects. The basic idea behind Ayurveda is Panchtatva according to which dysfunction of anybody element is treated with http://greyandgrey.com/steven-d-rhoads/steve-rhoads/ purchase viagra uk Sildenafil Citrate. Some women may face implantation dysfunction due to immune disorders. order viagra professional 8. King of the World

Praise for The Lion’s Roar –
‘Album of the Week’ Independent on Sunday
“A brilliant album from sisters Klara and Johanna Soderberg” 5/5 Sunday Telegraph
“An intoxicating mix of widescreen Americana and Scandinavian poise” 4.5/5 The Sun
“The voices of Johanna and Klara are enough to weaken knees… The lyrics’ heavy-hearted take on relationships is more evidence of an astonishing maturity” 4/5 Mojo
“Klara and Johanna Söderberg have crafted remarkably mature work” 4/5 Uncut
“It’s pretty perfect” 8/10 NME
“Nothing short of magical” 4/5 The Fly
“The second album from the Swedish Soderberg sisters is full to the brim with charm”
4/5 The Guardian
“A country-rock revelation” 4/5 The Independent
“There’s genuine beauty here” 4/5 Evening Standard
“Their truly sublime sibling harmonies are still the shining beacon they always were” 4/5 The List
“The Lion’s Roar is full of rich textures that unfurl around Klara and Johanna’s bittersweet harmonies… First Aid Kit have woven their Swedish sangfroid into a bewitching brand of Americana” 8/10 Clash
“4/5” Q
“4/5” The Times
“4/5” Daily Mirror
“8/10” Loud & Quiet