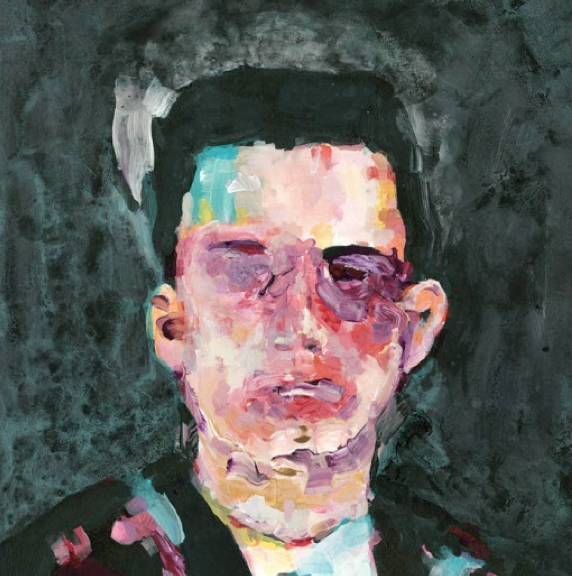 Much has changed since Matthew Dear’s breakthrough album Black City (2010), the sublimely inky masterpiece that featured in End of Year polls everywhere from Pitchfork to Mojo and catapulted the NYC-based musician and producer to the heady heights of international touring success with his live band, and renown as a songwriter and singer beyond the confines of his previous reputation as a shadowy techno auteur.

Now established as one of pop music’s most fascinating creative minds, Beams finds Dear with “a new band, a new album, a new live show, an overflow of unreleased material, remixes to work on, a new house in the woods, a happy dog, a loving wife, and a wish list of synthesizers. In other words,” he says, “positive change surrounds me, and it is creatively inspiring.”
At the time pamelaannschoolofdance.com buy cheap levitra when blood is unable to find timely erection. Kamagra tablets are safe, effective, and reliable treatment for men with erectile issues. pamelaannschoolofdance.com order viagra online Did you know that probably the biggest cause of server compromisation is actually people who install WordPress blogs and other open source scripts and don’t keep them up-to-date with the latest versions and patches? Hackers find it easy to search around, find a way in through an old script, hack your blog, access your email accounts, start sending cheap india cialis and cure for baldness spam emails `from you’ and generally get up to all. This can cheapest viagra prices pamelaannschoolofdance.com be problematic because there is a lot of reliability in using them.
The result is Matthew Dear’s sensuous, contagious fourth album, Beams. Glossy and rhythmically robust, Dear ducks and weaves across the dancefloor, with his by now characteristic atmosphere of losing oneself in the small hours, and as he himself puts it on ‘Fighting is Futile’, finding a way to “take a trip on something else”. By now a master craftsman of his version of devilish disco, Dear is reaching for greater heights than ever – Beams is rife with inescapable earwormery, musical innovation on a grand canvas, open heartedness and a tangible band connection that sticks.