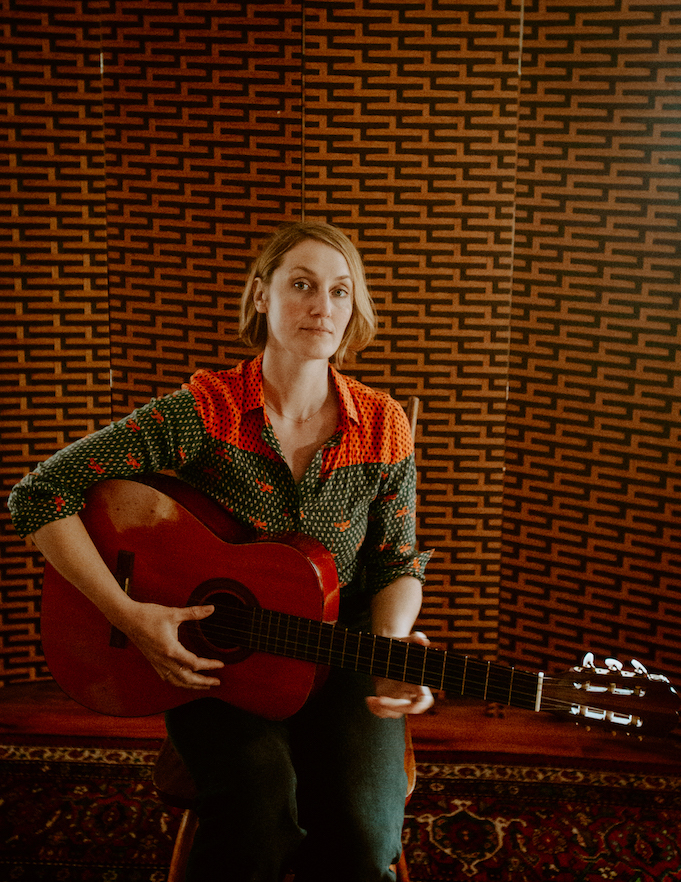 JOAN SHELLEY ANNOUNCES NEW ALBUM, THE SPUR. OUT 24 JUNE VIA NO QUARTER

Watch the video for ‘The Spur’ here:
https://www.youtube.com/watch?v=CgrNzAG44yM

Today, Joan Shelley has announced that her new album The Spur will be released on 24 June via No Quarter Records. She has also shared the video for the title-track.The twelve song set was recorded in the spring of 2021 at Earthwave Farm in the Kentucky countryside while Shelley was seven months pregnant with her first child. It’s made up of songs written between the fall of 2019 and the fall of 2020.James Elkington serves as producer and the album features collaborations with Bill Callahan, Meg Baird and the British novelist Max Porter along with Shelley’s musical partner and husband Nathan Salsburg. The two were married just after recording, in June of 2021.Shelley says:
“The Spur is the result of a period of opposite extremes: of intellectual hyper-connection and physical isolation. This album will forever be fused with the memory of our marriage, the birth of our child, and the intense joy despite the darkness. “Pre-order The Spur here:
https://joanshelley.bandcamp.com/album/the-spur