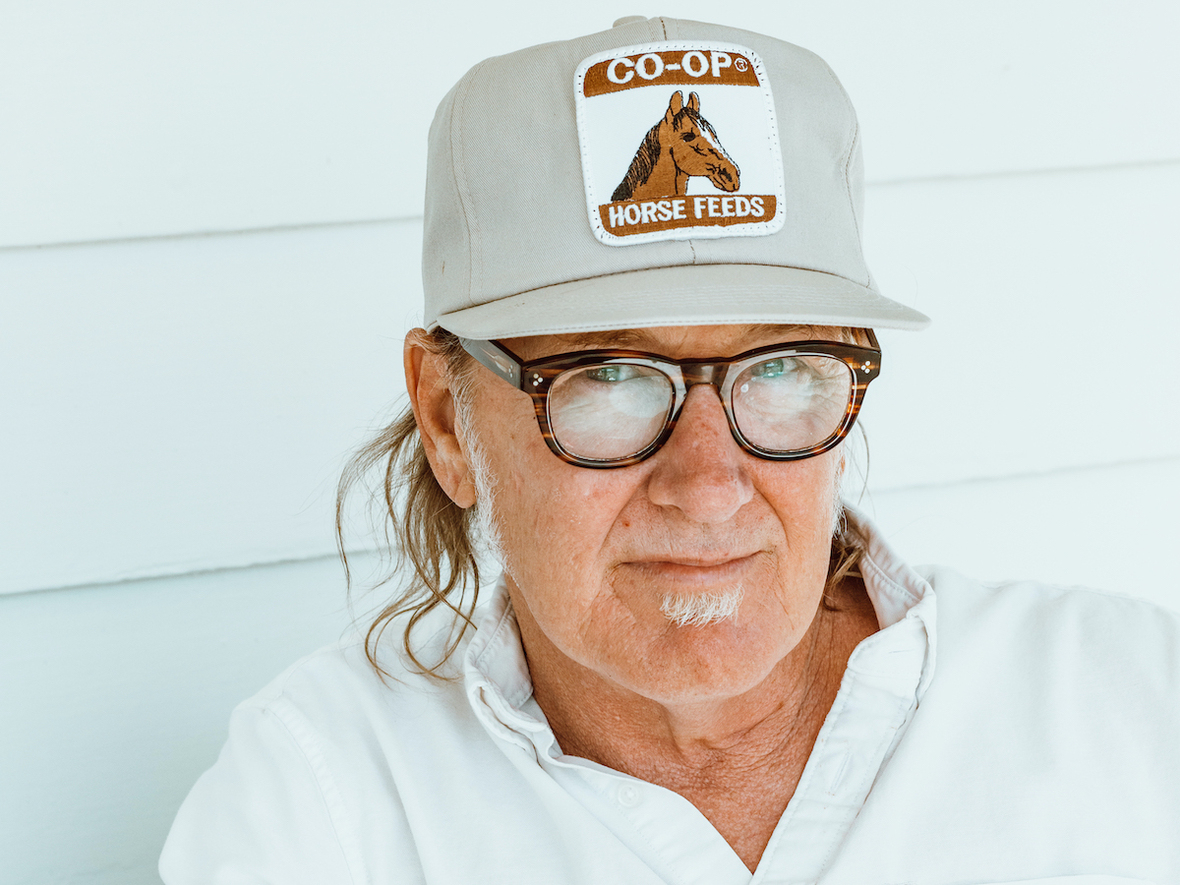 Kurt Wagner on the song:
“During the unrest surrounding the horrific injustice in Minneapolis in 2020, I had been re-listening to a song by Blind Blake, ‘Police Dog Blues’. Of note, it was originally recorded in 1929, the year my father was born, and it seems John Peel played it on his show on Sept. 11, 1968. It was deceptively upbeat musically and not what I remembered at all. Then I remembered a police dog is a Shepherd.”

The song’s charged, striking video was generated on the Unreal 3D graphics engine and directed by Isaac Gale. Produced in virtual reality in order to achieve the most unsettling imagery, Joe Midthun used Unreal Engine and Visions of Chaos to set up events like dogs just hanging around or a tidal wave of police flowing into a suburb, and they’d hope for happy accidents from the AI. “We took the police dog from the song title literally and imagined a city, post cop-apocalypse, overrun by German Shepherds just kinda doing their thing.”, says Gale, “White privilege and apathy in the face of disastrous reality. I don’t think it’s stretching it to compare the police in Minneapolis—where myself and the producers of the record, Ryan Olson and Andrew Broder, all live—to a human-made catastrophic disaster.”

Speaking of the album’s title, Wagner says:
“I had this idea that—I’m not a religious person but I do believe that there’s a spirituality to a lot of people and they’re not religious. You don’t have to be religious to be a spiritual person, right? You just don’t have to, there should be an acceptance, or a way of recognizing spirituality without it being overtly religious.”

As for the recording, in the sweltering summer of 2021 Wagner found himself in Minneapolis, in a decommissioned paint factory turned practice space. He entrusted himself to piano player, Andrew Broder, and his a production partner, Ryan Olson. “Ryan and Andrew, they’re like two sides of my personality,” Wagner says. “And if you put them together as a team, they represent me”. This would be the first time Wagner let somebody else—not to mention somebody else without any sort of a connection to holy, old Nashville—produce a Lambchop record.

The sessions reminded him of those long-ago days at the Springwater Supper Club in Nashville, when he first brought the afterparty back to his house and Lambchop was born. But maybe because he wasn’t the one making the afterparty rules this time, the music on The Bible is more unpredictable than it’s ever been on a Lambchop record. “And that’s joy”, Wagner says, “I feel that in what I’ve been doing all this time. It’s all about really not getting too fucking hung up being a serious fucking musician and enjoying each other’s company. It’s a social thing that we do together. And it should be enjoyable. If it’s not—which I think ends up being for most musicians as they spend their careers doing it, it becomes a fairly joyless fucking thing. And when I see that coming, I do not want it in my life. That’s just like, why do it if you’re not enjoying it?”. This is Lambchop’s fifteenth album—born in a new place, but out of a process that he first discovered back home in Nashville, the one that helped him find his own voice in the first place.

High-res images and album artwork can be found here