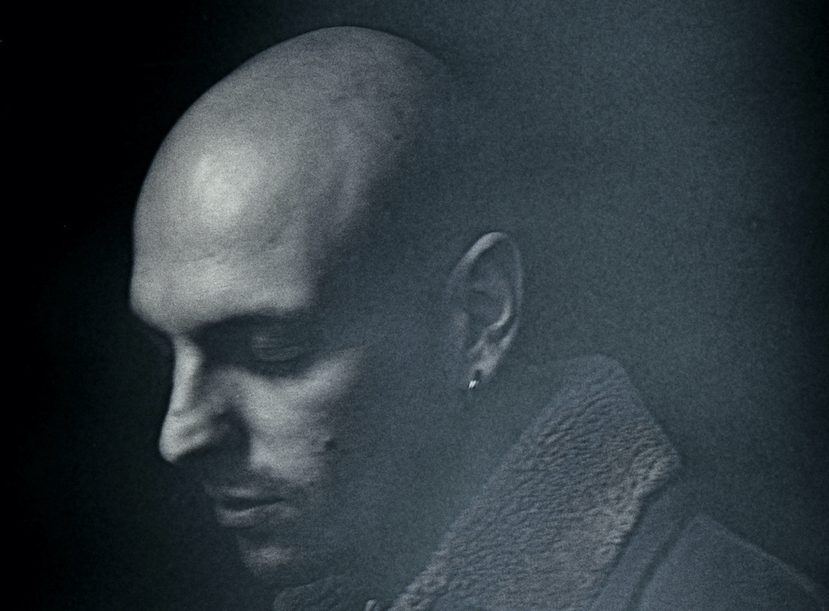 Listen to ‘Endless (I)’ here:
https://www.youtube.com/watch?v=3hep2MuYotU

Leon Vynehall launches his new label Studio Ooze with the announcement of a double a-side single Endless (I&II) released on the 28 July with ‘Endless (I)’ out now. The announcement comes as Vynehall returns to Radio 1 for a month-long residency, the first time since the release of his applauded 2016 Essential Mix. The residency begins tomorrow with further shows aired at 11pm on 14, 21 and 28 July.

Speaking of ‘Endless (I)’, Vynehall says:
“‘Endless (I&II)’ is in many respects a full stop on what has been a fulfilling and gratifying time in the ‘Rare, Forever’ chapter. I wanted to write some sort of weirdo mainstage clobber – a bit twisted, a bit big room. A track that would sit just as well on a big outdoor stage as it would in a dark dingy club.”

Last year Vynehall released his second album Rare, Forever to widespread praise which saw him heralded “one of our boldest and most fearless creatives” by NME, with Clash calling the album “one of the year’s most fascinating records”. This year marked his entry into the renowned fabric presents compilation series, receiving a glowing ‘RA Recommends‘ review, ‘Compilation of the Month‘ from DJ Mag and being named one of the ‘Best Mixes of 2022 so Far‘ by Mixmag. Vynehall has since embarked on a run of sold-out headline live shows and festival performances alongside curating London’s iconic fabric nightclub back in April.