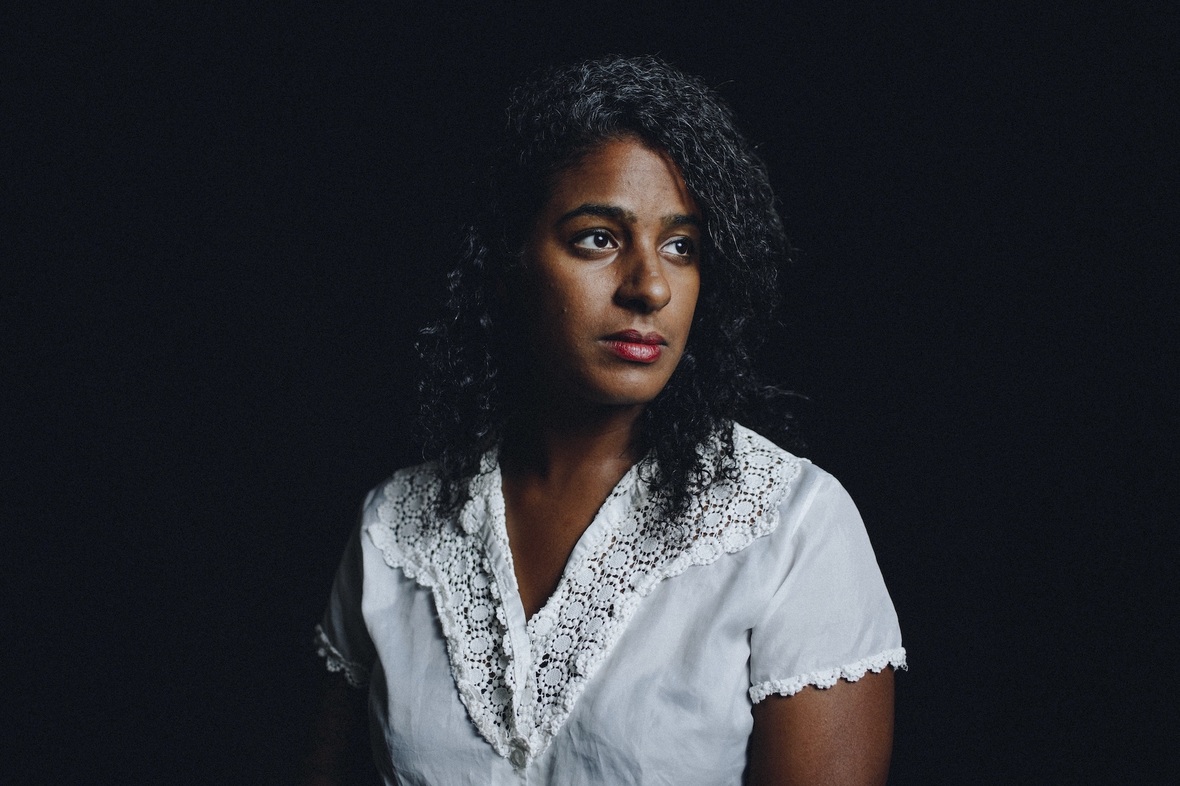 Less than one month from the release of her new album Breaking The Thermometer, cellist, banjo player and vocalist Leyla McCalla has shared a new single ‘Dodinin’. The single was premiered earlier today via The FADER, Leyla also spoke with them about the song and the Radio Haiti-inspired album for a short interview.

Speaking of the track Leyla says:
“‘Dodinin’ in Haitian Kreyol means “rocking” and is meant to evoke the image of the slave master on his porch, rocking in his rocking chair. I found this song on an album by a group called Atis Independan – a collective of Haitian artists in exile in New York in the 1980s. The song says, ‘it is us who bake the bread and it’s us who get burned, it’s us who make the bed and its us who sleep on the earth.’ This song is about revolution and really serves as a tribute to the revolutionary spirit of the enslaved peoples of Saint Dominique who overthrew the colonial powers and created the nation state of Haiti.”

Born out of a multi-disciplinary theatre project commissioned by Duke University, which acquired the complete Radio Haiti archives in 2016, Breaking The Thermometer combines original compositions and traditional Haitian tunes with historical broadcasts and contemporary interviews to forge an immersive sonic journey through a half century of racial, social, and political unrest. The music is captivating, fuelled by rich, sophisticated melodic work and intoxicating Afro-Caribbean rhythms, and the juxtaposition of voices—English and Kreyòl, personal and political, anecdotal and journalistic—is similarly entrancing, raising the dead as it shines a light on the enduring spirit of the Haitian people. McCalla isn’t just an observer here, though; she writes with great insight and introspection, examining her own journey of growth and self-discovery as she uncovers the Radio Haiti story and the inextricable ties that bind us all to it.“Haiti’s always seen as this far-away place,” McCalla says, “but we’re far more connected as Americans than we realize. Haiti was the first independent Black nation in the western hemisphere. Its very existence was and remains a threat to colonial power. At the same time, though, it symbolizes a lot about injustice and oppression around the world. When we talk about ‘Black Lives Matter,’ Haiti is a huge part of that.”