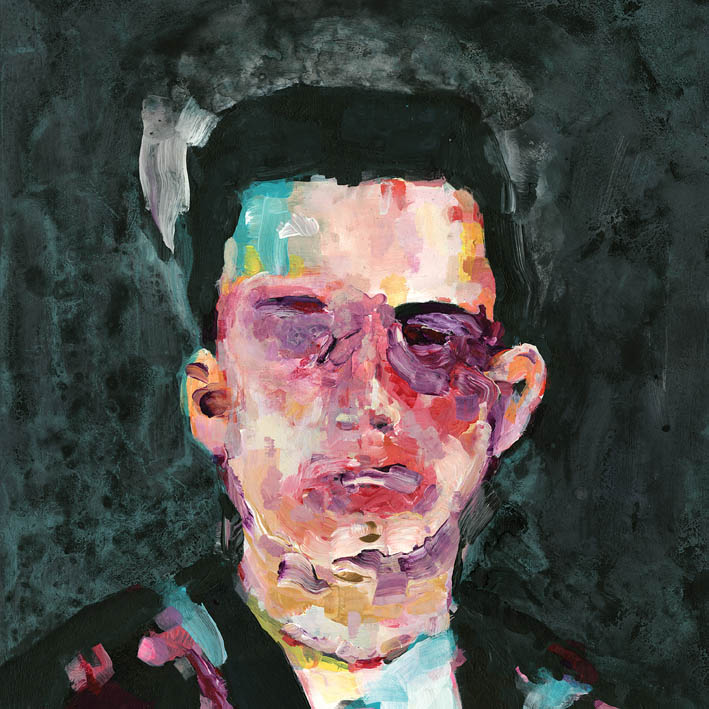 Meanwhile, ‘Her Fantasy’, the highly praised lead single from Beams continues to be embraced, with Poolside slowing the track down to a cool breeze.

Matthew Dear will be in London for a Boiler Room session next week and available for interviews if of interest.

‘Always the silent one….who sneaks up from behind’ – Matthew Dear ‘Earthforms’

Praise for Matthew Dear & Beams –
‘Beams can only cement Dear’s reputation as one of the finest songwriters in modern electronic music’ 5/5 The Skinny
‘Fifth and best LP from US techno producer turned songwriter. Beams is more expansive and vulnerable than the nightclubbing menace of Black City’ ‘4/5’ Q
‘4/5’ Mojo
‘Beams is packed with sharp ideas that place Dear as heir apparent to James Murphy’s throne’ GQ
‘On first impressions one of the year’s finest albums’ Glass
‘His latest may well see him break into the mainstream’ The Independent
‘Like Bowie doing blissed out, undulating space disco’ The Times
‘There’s a lot to love here’ Sunday Times
‘Epic, otherworldly electronica’ The Sun
‘His melancholic pop just can’t stop getting more infectious’ Clash
‘proves that electronic producers who refuse to be typecast are the ones who keep the music exciting’ Wire

Much has changed since Matthew Dear’s breakthrough album Black City (2010), the sublimely inky masterpiece that featured in End of Year polls everywhere from Pitchfork to Mojo and catapulted the NYC-based musician and producer to the heady heights of international touring success with his live band, and renown as a songwriter and singer beyond the confines of his previous reputation as a shadowy techno auteur.