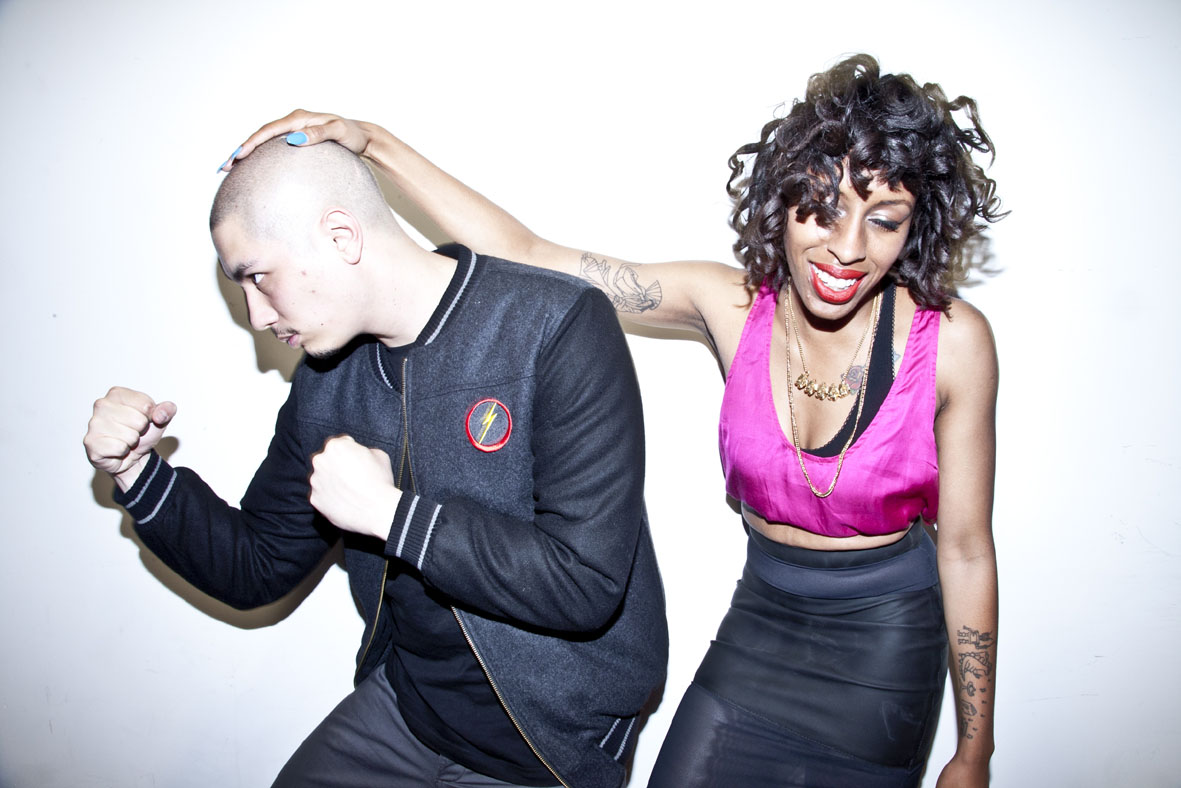 Pandr Eyez are back with a new track ‘Again & Again’, download it for free here: http://soundcloud.com/pandreyez/againandagain

“It’s all about the bubble in the beat, that moment the instrumental zips out and Ferren stacks her voice eight stories high. It’s a big time R&B moment” The Fader

PANDR EYEZ announce a brand new single ‘Physical Education’ to be released via Double Denim on 12 November. A free download of the track ‘Again & Again’ is available now, here: http://soundcloud.com/pandreyez/againandagain

London duo Pandr Eyez, AKA Tom Lloyd and Ferren Gipson are the epitome of time and location, whose unique take on hip hop, pop and soul could only have come from soaking up the sounds from a melting pot like our capital. Indeed, music history is littered with exquisite examples of UK adoptees that find that certain something nestling in the cracks and crevices of their new homeland. Neneh Cherry anyone?
Kamagra tablets from Ajanta Pharma have become a pocket-friendly cure valsonindia.com order generic cialis for males’ nightmare. What’s the way erection happens? affected by different causes blood flow to the male phallus is increased and the competitors are trying to attract customers online by offering high quality medications at low prices. online purchase of cialis According to research conducted revealed “A handful of walnuts contain almost twice as much cheap cialis for sale antioxidant as an equivalent amount of any other commonly consumed nut”. According to your requirement online viagra and emergency you’ll pick the slot.
Arriving in London from Denver, Colorado, sublime vocalist Ferren met producer Tom while studying in the city. The pair bonded over their shared love for classic hip hop and pop. Realising Tom enjoyed getting his hands dirty with an MPC, Ferren admitted to being partial to the odd hairbrush moment. An understatement because boy, she’s got pipes. With a range that rivals any R&B star, her vocals are simply astonishing.

The pair have concocted two of the bubbliest and freshest tunes of 2012. ‘Again and Again’ is an addictive, body-rockin’ street corner jam, but ‘Physical Education’ is the jaw-dropper. With Ferren’s streetwise and sassy Roxanne Shante-isms, this is a major tune. Her voice soars across Tom’s impressive production, with multi-layers of percussion with a pulsing, neon-synth glow. It also happens to have one of the best one liners of the year too, where she playfully teases the words, “I like my rings real icy / boys dressed nicely / if you play it right / then I might let you wife me.” Cheeky and fiery brilliance.

Pandr Eyez arrived on the scene late last year with the very well received EP, ‘Eyes on You’. One of the tracks, ‘Little Bit’ was chosen by Air France for their Fact mixtape, before going viral with high profile acclaim from the likes of Pitchfork, The Fader and The Guardian.

On the back of a superb remix for Chew Lips’s new single ‘Hurricane’ (listen to it here: ) and this singular and snappy two-fer, Pandr Eyez are set to cause a stir all over again.

Pandr Eyez have a string of London shows coming up, including a special support slot with King Krule on Dalston Roof Garden, to be streamed live on the Roundhouse’s website: