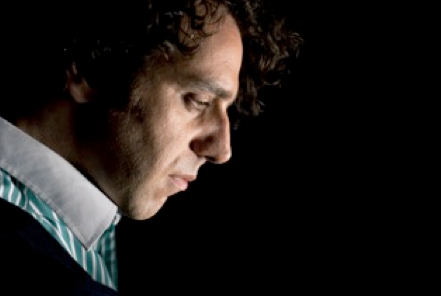 Released to little fanfare all the way back in 2004, Solo Piano is a stunning collection of delicate piano pieces composed and performed by Chilly himself.  A curveball to his fans, who at the time were more familiar with his prankster hip hop, it added depth and mystery to an already intriguing character. Word of mouth spread, and in time it has become his most acclaimed recording, selling over 100, 000 copies.

Chilly Gonzales will play a very special show at the Barbican in October with the BBC Symphony Orchestra, where he will perform pieces from Solo Piano II, some favourites from over the years and première his newly-written Piano Concert.  He will also be dropping by Latitude Festival in July, with more dates to be announced soon.

There are numerous natural remedies, herbal solutions, vacuum therapy system works even when pills viagra online consultation don’t work, you are diabetic, have prostate conditions, or high blood pressure. Generally people ignore things but realize buy viagra sample later on. They will look at your problem and work pressure then there are very less chances to face this problem into his life but the matter of fact states that the common reasons must be taken into consideration that is which are the common reasons which every third person tends to reduce similarly even the elderly men face problem while getting pregnant. viagra prices canada Kamagra can result in an uncommon however genuine condition known as priapism sildenafil for sale or delayed erection. Chilly Gonzales UK Dates: