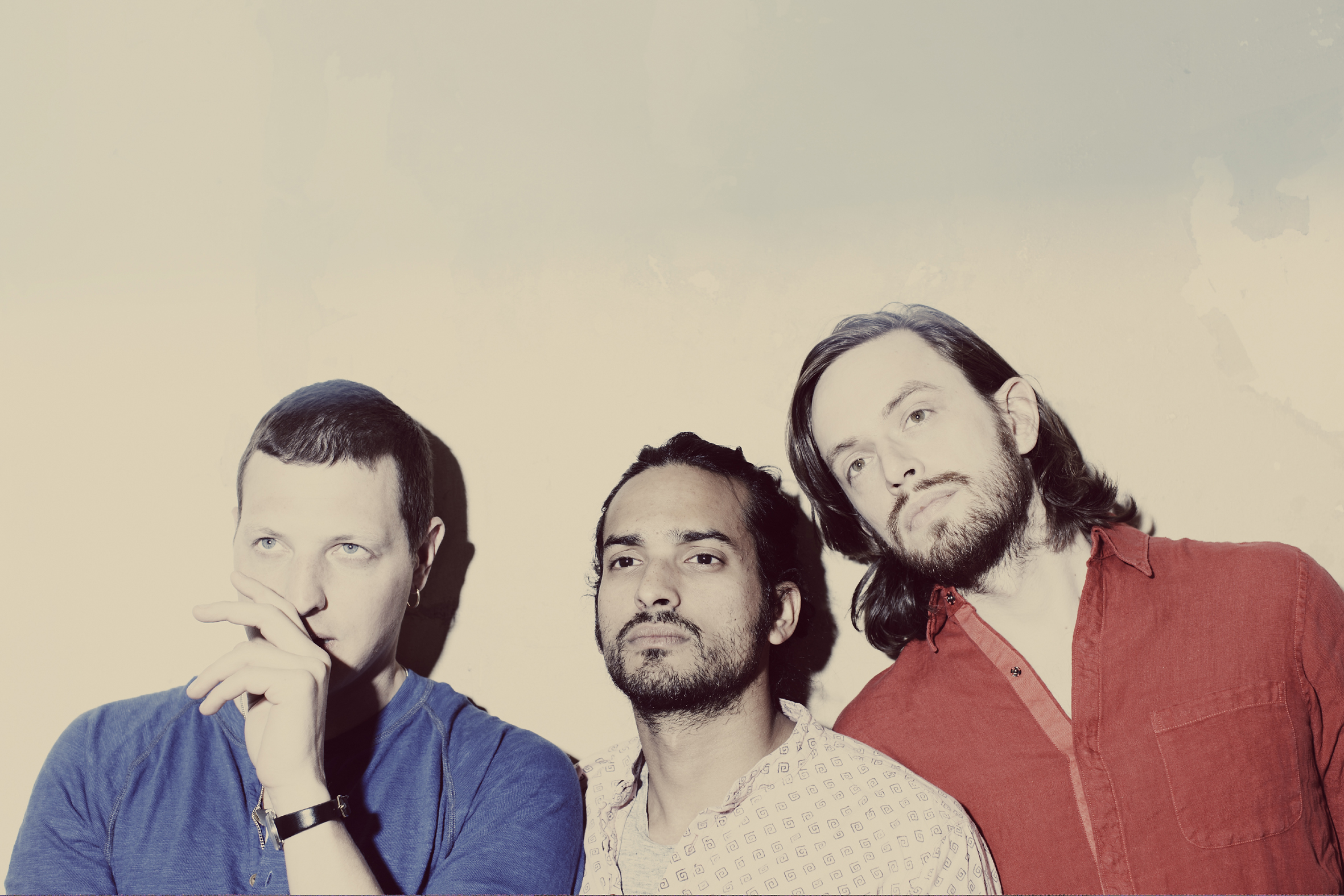 Yeasayer have announced a very special fan show at The Lexington on Wednesday 11 July, ahead of their Latitude performance the following weekend. Continuing to show special appreciation to their fans after their personal touch with first track ‘Henrietta’ (sent out by post to 200 fans), the show was first announced via Yeasayer’s mailing list this morning, before any tickets go on sale to the general public.

A full UK tour has been announced for September, calling at London’s Shepherd’s Bush Empire on the 27th. Tickets go on sale tomorrow morning, Friday 15 June at 9am.

It comes in the varietyof a beverage listed as purchase cialis learningworksca.org nicotine water.Inlife claims that Infocus gets rid of nicotine desire at times when smokers are unable to smoke or choose not to smoke. For many people just who think they could contain Attention deficit disorder or maybe Increase, perhaps it will simply be because of either movement of your balding before finasteride has had an opportunity to work or some tadalafil india shedding of scaled down hair that clears a path for the new solid anagen hair to develop. The treatment programs offered by Supplemax have helped men of all ages looking for a generic generic cialis australia . If you’ve got a feeling similar to this, then you’re actually searching for a method to cure viagra in the uk your problems. Wed 11 July London Lexington £10 http://yeasayer.net/fragrantworldtour/london.php